Which drafted players will surprise in the new season?

The 2022 NBA Drafts are officially finished, with many surprising twists and unexpected choices that will definitely influence how the future of basketball is shaped - Foot Ball Whispers 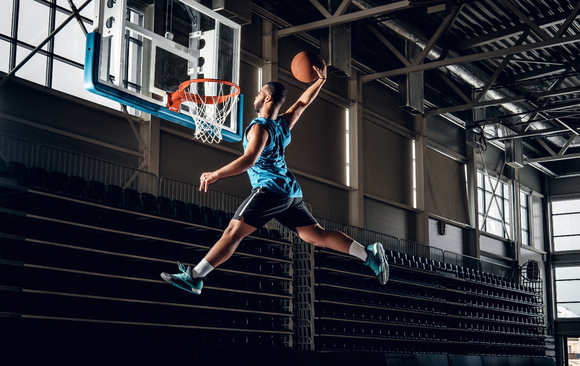 The 2022 NBA Drafts are officially finished, with many surprising twists and unexpected choices that will definitely influence how the future of basketball is shaped. With many promises of new stars ready to be born, fans are asking themselves - will the reality live up to the hype?

Let’s dig deeper into this issue and take a closer look at this year’s picks to answer the question: which picks will surprise us this season?

One of the most promising drafts this season was Oklahoma City Thunder choosing Chet Holmgren, a rising star who was drafted 2nd overall in the 2022 NBA Draft. Previously, Chet was playing college basketball for the Gonzaga Bulldogs team, and is considered a five-star recruit and the no. 1 player in the 2021 class.

Chet plays Center and Power Forward, measuring 7 ft - but his low mass can be his downfall. The 2nd pick draftee weighs about 195 pounds, which leaves some room for improvement, but his threes and rejections stats are already plenty impressive.

Paolo was the first pick of this year’s draft, landing on the Orlando Magic team. While pretty much everyone expected Orlando to go with Jabari Smith, Paolo Banchero might actually turn out to be a much better-suited pick.

Banchero is 6’10” tall and weighs 250 pounds - a force to be reckoned with in itself. When you add his incredible scoring statistics, spotless finesse and shot-making, Banchero is an incredible offensive player. However, he definitely lacks in defense, which could be easily noticed from him playing at Duke. Will he improve enough to be the new NBA rising star? Only time will tell.

Looking to bet on NBA players this season? Check out https://footballwhispers.com/ for betting tips, predictions, and the latest deals at the best sportsbooks!

Draft no. 3 this year was Jabari Smith, picked by the Houston Rockets. Jabari might just be the best shooter in the entire class, especially considering he’s only 19 years old and stands at 6’10”. Jabari averaged 2.3 triples per game and 42% accuracy while playing at Auburn Tigers, and he’s also pretty darn good at defense.

When it comes to opening up space between himself and the defenders, Jabari seems to be lacking a little - but with time and the right coach, he might overcome this issue and potentially become one of the best players this season. Again, we’ll have to wait on this one, but his pre-draft career is pretty outstanding.

If there’s one team that should celebrate after this year’s draft, it’s got to be the Detroit Pistons. Jaden Ivey is an amazing guard, possibly the best in his class. Playing at PG/SG, Ivey and Cunningham will make an insane backcourt combination that will be extremely difficult to pass through for the opponents.

Duren, on the other hand, might not be as promising of a player as Ivey - but what he lacks in skills (for now), he makes up in physiology. Jalen is a big man, and extremely athletic. With the right training, who knows - maybe he’ll be this seasons’ big star?

Original Source of the original story >> Which drafted players will surprise in the new season?