The journalist Hussien Alaleem, who is also the director of media management of AL Nasser club, has changed the Libyan clubs stereotypical in presenting the sports content. 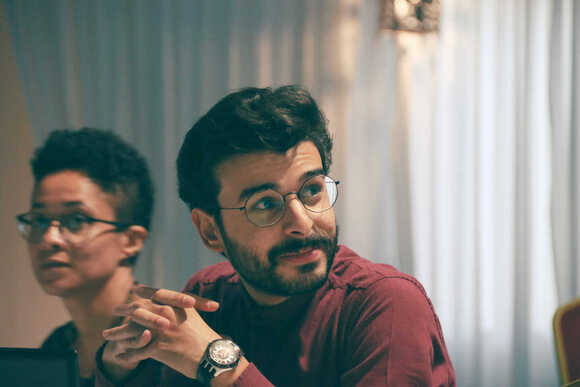 In the past two years, the sports media in Libyan clubs has undergone a major transformation, as it has become a marketing tool that supports the club's brand and provides a great deal of creativity and distinction. At the head of this media center is the young journalist and director Hussein Alaleem.

The journalist Hussien Alaleem, who is also the director of media management of AL Nasser club, has changed the Libyan clubs stereotypical in presenting the sports content. He started with writing the content which is the closest to the masses and has a symmetrical visual identity for each season. He made a fuss by the most creative ideas of introducing football players who are who joined the team, which changed the concepts of sports media. Introducing the Libyan football player Khaled Majdy was the most creative one in Libya and it was admired by many After that this series of introducing players continued at the level of Libya, after that, they presented the new of football team's tunic, and They showed the players as graffiti painters in one of the streets of the city, which caused a big controversy until the Italian club Juventus worked on the same idea with a different implementation, and Zamalek club is very similar to the ideas of AlNasser club ; And other Libyan clubs began working with the same strategy and vision, following the example of this media center, and from it we moved to a new era that depends on creativity, innovation and competition over the media plan and the extent of its impact and spread In new style on the sports, social and cultural milieu.

The beginning of this leap was through the journalist and director Hussein Alaleem, who was the first in this method And was admired by the sports community of in Libya until it spread abroad, it became Arab and international clubs follow this method and compete on it And when we spoke with Hussein Alaleem He said, “Working in the sports environment is very difficult, but we were confident in the quality of our ideas and our ambition to change and really influence the sports environment as a team work to change the local culture and transform it into a contemporary work that keeps pace with international clubs.”

media centers in Libya It is now more developed and administrations are more interested in it This is due to the leap and the great impact that the AlNasser Club's media center had And we will see a greater development for the fierce competition offered by the clubs in the media centres.

There is no offer to sell, no solicitation of an offer to buy, and no recommendation of any security or any other product or service in this article. Moreover, nothing contained in this PR should be construed as a recommendation to buy, sell, or hold any investment or security, or to engage in any investment strategy or transaction. It is your responsibility to determine whether any investment, investment strategy, security, or related transaction is appropriate for you based on your investment objectives, financial circumstances, and risk tolerance. Consult your business advisor, attorney, or tax advisor regarding your specific business, legal, or tax situation. Newsroom: abrelease.submitmypressrelease.com 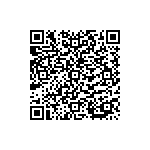