New York, New York--(Newsfile Corp. - January 24, 2023) - Faruqi & Faruqi, LLP, a leading national securities law firm, is investigating potential claims against Avaya Holdings Corp. ("Avaya" or the "Company") (NYSE: AVYA) and reminds investors of the March 6, 2023 deadline to seek the role of lead plaintiff in a federal securities class action that has been filed against the Company. 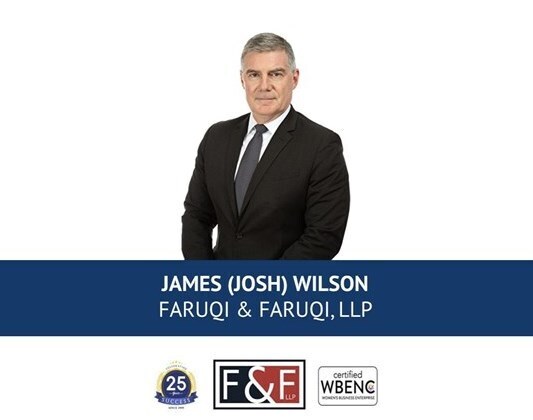 As detailed below, the lawsuit focuses on whether the Company and its executives violated federal securities laws by making false and/or misleading statements and/or failing to disclose that: (1) the Company's internal control over financial reporting ("ICFR") was deficient in several areas; (2) as a result of these deficiencies, the Company had failed to design and maintain effective controls over its whistleblower policies and its ethics and compliance program; (3) the Company's deteriorating financial condition was likely to raise substantial doubt as to its ability to continue as a going concern; and (4) as a result, the Company's public statements were materially false and misleading at all relevant times.

Then, on August 9, 2022, Avaya announced that: (1) it determined there was substantial doubt about its ability to continue as a going concern; (2) it would not timely file its financial statements for the quarter ended June 30, 2022; (3) its Audit Committee commenced internal investigations into circumstances surrounding the Company's financial results for the quarter; and (4) the Audit Committee also commenced an investigation into matters raised by a whistleblower.

Finally, before the market opened on November 30, 2022, Avaya disclosed in a Current Report filed on Form 8-K with the SEC that "control deficiencies management had been reviewing represent material weaknesses in the Company's internal control over financial reporting" and that "management's assessment of ICFR included in Item 9A of the Company's Annual Report on Form 10-K for its fiscal year 2021 ended September 30, 2021, filed with the [SEC] on November 22, 2021 should no longer be relied upon." Specifically, the Form 8-K stated that the Company "did not design and maintain effective controls related to the information and communication component of the Committee of Sponsoring Organizations of the Treadway Commission framework," "did not design and maintain effective controls to ensure appropriate communication between certain functions within the Company," and "did not design and maintain effective controls over the ethics and compliance program."

Faruqi & Faruqi, LLP also encourages anyone with information regarding Avaya's conduct to contact the firm, including whistleblowers, former employees, shareholders and others.

To view the source version of this press release, please visit https://www.newsfilecorp.com/release/152393 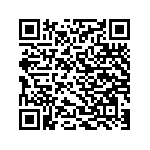 ENGAIZ launches OPEN3PRX™ for Cyber Insurance to help insurers and brokers in their underwriting and enable sales.
Press Releases