The Royal Thai Army plans to buy 30 units of UH-72A helicopters from the US.

On June 20th, 2013, the Defense Security Cooperation Agency asked the US congress to consider providing six units of UH-72 Lakota helicopters including parts, equipment, training, and maintenance to the Royal Thai Army. This contract would be valued at 77 million US dollars.

The Royal Thai Army has almost 100 UH-1H helicopters, but most are old and many are no longer functioning. These helicopters have been in the army for more than 40 years, so they plan to buy new helicopters to replace the old units. The Royal Thai Army plans to buy 30 units of UH-72A helicopters total, split into gradual buying phrases. After all of the helicopters have been received, the army will discharge the old UH-1H helicopters and will reorganize the new air force units accordingly. Each specific aircraft model will be in the same air force unit, and in operation time the army will use operation units to support the air force.

In the past five years, the Royal Thai Army has worked on the Belle 212, Mi-17, CH-47D, and many other aircraft in the furtherance of its replacement goal. 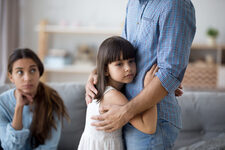 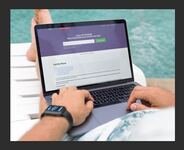