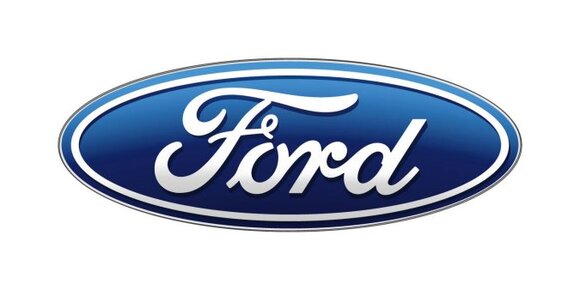 When the EcoBoost engine was first made available in the Ford F-150 in 2011, its biggest challenge was convincing truck buyers that a more efficient V6 engine could be just as capable as a V8. Today, 42 percent of F-150 buyers opt for an EcoBoost, and the engine technology has spread across Ford's lineup. This month, the company built its 2 millionth EcoBoost unit globally, with output now averaging more than 100,000 engines each month, up from 65,000 per month last year.

Ford predicts that it will produce 1.2 million EcoBoost engines this year, which would be a more than 60 percent increase compared to 2012. A look at the EPA's fuel-economy website reveals the superior value of the 3.5-liter EcoBoost V6 engine in a 2013 Ford F-150 with two-wheel drive. While that model is estimated to cost owners $3,000 annually based on current gas prices, a two-wheel-drive 2009 Ford F-150 with a 5.4-liter V8 will set drivers back $3,400. After 10 years of ownership, drivers of the EcoBoost-equipped F-150 would save $4,000 in comparison, and they would also benefit from an extra 55 horsepower and 55 pound-feet of torque, having 365 horsepower and 420 pound-feet of torque at their disposal.

"When you evaluate the performance and fuel-economy figures, the EcoBoost is really a no-brainer for F-150 buyers who need a truck that can handle the tough jobs but also avoid the gas station as much as possible during the daily commute," said John Melkonian, general manager of Stoneham Ford, a Massachusetts Ford dealer. "As successful as the EcoBoost's emergence in the pickup-truck market has been, it is pulling off equally impressive feats with its four-cylinder variants in several car segments."

In addition to the 3.5-liter V6, Ford's current EcoBoost lineup in the United States includes 1.6-liter and 2.0-liter units. Both of those four-cylinder powerplants are available in the redesigned 2013 Ford Fusion midsize sedan, granting drivers as much as 240 horsepower or returning up to 37 mpg on the highway. Later this year, the 2014 Fusion will receive an all-new 1.5-liter EcoBoost four-cylinder, while the award-winning 1.0-liter EcoBoost three-cylinder engine will make its U.S. debut in the redesigned 2014 Ford Fiesta subcompact. Producing 123 horsepower per liter, the 1.0-liter EcoBoost packs in more power for its size than the engine of a Lamborghini Aventador, which generates 108 horsepower per liter.

To keep up with rising demand for its 2.0-liter EcoBoost engine, Ford will begin manufacturing the powerplant at its Cleveland engine facility in 2014. That $200 million investment will shift production of the engine for the North American market away from its current location in Valencia, Spain, and create 450 new jobs for U.S. workers.

"In its few years on the market, EcoBoost technology has managed to make the rugged F-150 a surprisingly efficient vehicle while turning the small Fiesta into a highly engaging ride," added Melkonian. "Those are two very different examples, but they showcase the widespread appeal of EcoBoost engines and help explain why the technology continues to attract so many new buyers."

Ford Kicks Off 2012 with Rush of Awards