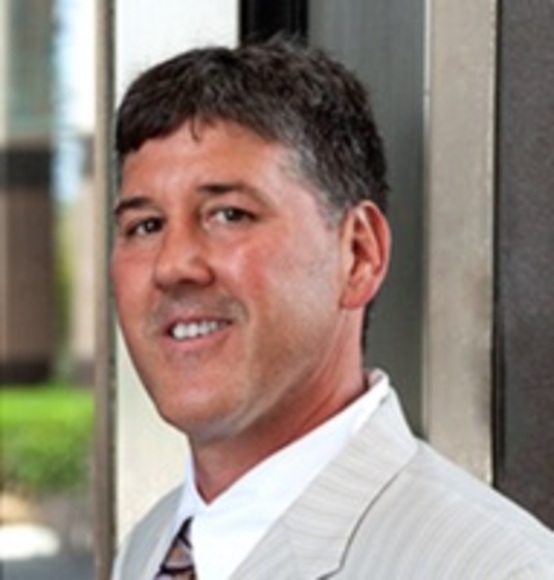 As a Palm Beach criminal defense lawyer, statutory interpretation and words like “a/any” have significant meanings, when defending a person charged with criminal offenses in Florida. Many Florida statutes have been written to include what the “the unit of prosecution” shall be for those charged with breaking the law. While Florida laws are exhaustive and cannot be covered in “a” single blog, as to all the crimes that contain the “a/any” language, as it relates to the unit of prosecution, the main principles of double jeopardy and how it may apply to your criminal arrest, criminal prosecution and ultimately your freedom will be teased out in this blog.

A recent 4th District Court of Appeals decision, fully articulates the significance of the “a/any” test and the double jeopardy principles, as applied to Florida criminal prosecutions regarding child pornography. The recent appellate decision deals with the crime of transmitting child pornography by electronic device or equipment under 847.0135 and 847.0137 Fla. Stat. The crime of child pornography, with file sharing over the Internet, has risen greatly over the past decade.

Today, many if not all county sheriff agencies throughout Florida, including the Palm Beach County Sheriff’s Office, have a child pornography task force in place that specializes in prosecuting those people who download nude images of minors on their computer, transmit nude images of minors from their computer, smartphone or store the nude images of a minor on a thumb drive and send those images through other channels of commerce, like USPS, UPS and other road carriers. The punishment for such actions if convicted is a felony and assured prison time.

The recent case of State of Florida v. Adonis Losada, No. 4D14-2098, Sept. 15, 2015 (4th DCA Fla.); prohibits the prosecutor in Florida of prosecuting the criminal defendant on more than one count of sending multiple photographs, pictures or images of child pornography through the Internet, file sharing or through the other channels of commerce. In Losada, the criminal defendant was charged after he interacted with an undercover detective assigned through the Palm Beach County Sheriff’s Office to catch people on the Internet, who share images of minors depicted in pornography scenes. During the first Internet encounter between the criminal defendant and the undercover sheriff, the defendant sent the officer a single image containing child pornography through an online chat. During their second Internet encounter, the officer requested and was granted access to files stored on the defendant’s computer through the use of the file-sharing program “Giga Tribe.” “Giga Tribe,” like many other file sharing devices, allows computer users via the Internet to view images on each other’s computer and download those images to their computer for their own personal use. From Giga Tribe access, the officer downloaded and obtained thirty-two additional images of child pornography. After which, the defendant was arrested and the “special prosecutor” assigned to the task force in the Palm Beach County State Attorney’s Office, that only deals with “sex” crimes, prosecuted Mr. Losada for each and every image, separate and distinct units of prosecution, that he possessed and shared with the undercover officer, who requested the images and downloaded them for the “prosecution.”

The state gained a conviction on each count, basically the jury found that each image or photo of the nude minor consisted of an independent act and therefore, the defendant was facing multiple punishments. To the credit of Circuit Court Judge Karen Miller, she sua sponte, because the West Palm Beach criminal defense attorney did not do their job, decided that the state could not gain multiple convictions under Fla. Stat. 847.0135 and 847.0137 because the principle of double jeopardy does not allow it and dismissed 31 of the 33 convictions against the defendant. The rub here is that the judge had to take action after the trial, because of inadequate and ineffective criminal defense counsel, when in fact the proper motion to attach a multiple prosecution case that violates a criminal defendant’s double jeopardy right is pretrial, through a motion to dismiss under the rules of criminal procedure specifically a C-4 motion. Judge Miller and the 4th DCA both agreed that the principle of double jeopardy was violated, because the language used before the unit of prosecution, as written in the statute, contains the word “a” and not “any.” When a criminal statute is written that contains the word “any” before the unit of prosecution like resisting “any” officer without violence or like here, sending child pornography means “any” image depicting a minor engaged in sexual conduct; then the unit of prosecution can only be single or one. If the prosecutor charges multiple counts for resisting more than one police officer or multiple counts for sending more than one child pornographic image over the Internet, then the prosecution violates the principles of Double Jeopardy, because the legislature through the writing of the statute and the use of the word “any,” before the unit of prosecution, intended that only one criminal count be lodge against the accused no matter how many officers are resisted or pornographic images sent. See Grappin v. State, 450 So. 2d 480 (Fla. 1984), and State v. Watts, 462 So. 2d 813 (Fla. 1985).

West Palm Beach criminal defense attorney Andrew D. Stine has a viral approach in defending those accused, arrested and charged with crimes throughout Florida. Crimes like child pornography, computer pornography and all other sexually related crimes are best left to those experienced, devoted and well seasoned criminal defense lawyers in defending those accused of such serious crimes. Palm Beach Criminal Defense Attorney, Andrew D. Stine, has over a decade worth of trial and appellate experience in defending those accused in Palm Beach County and throughout Florida of child pornography and sexually motivated crimes. If you or a loved one is in need of effective and aggressive criminal representation call 561 880 4300 today for your free consultation. Hire Stine or Do The Time!