DuraSeal: Where Is The Safety Data? 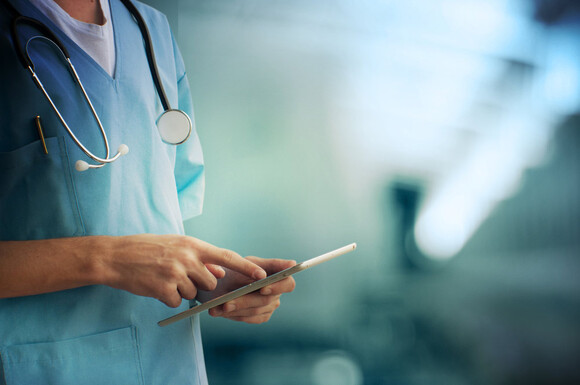 The Federal Drug Administration (FDA) in 2009 approved a synthetic nontoxic bioabsorbable hydrogel sealant (DuraSeal) via the Pre-Market Approval (PMA) process that is used in the case of accidentally caused CSF leaks that occur with spinal surgeries.  DuraSeal when applied over a tear in the dura mater (durotomy), that will cause a CSF leak, will seal the defect shut within seconds of application.

Previously DuraSeal had been approved by the FDA’s PMA process in 2005 for the use in achieving watertight closure for dura mater repair required for intracranial surgery.  The manufacturer then applied to have it approved to augment sutured repair of a spinal durotomy.  As part of the PMA of DuraSeal in 2009, the FDA ordered a Post-Approval Study by the manufacturer to ensure that it is safe for its use in spinal procedures.

DuraSeal was approved for the use in spinal procedures by the FDA despite only being studied by the manufacturer in a mere 102 patients.  The approved sealant was determined to be strong, safe, and 100% effective in stopping CSF leaks for both an intended and accidental durotomy that occur in spinal surgery.  Unfortunately DuraSeal has been proven not to be the ideal CSF sealant because it has the propensity to absorb bodily fluid and swell up to 50% of its size after application.  This increase in size may produce a  ‘DuraSeal Mass’ in the surgical field that may develop slowly after application, peaking in size between three and fourteen days.

Complications related to DuraSeal are directly related to the ‘DuraSeal Mass’ that may compress either the spinal cord or the spinal nerves running along the tight spaces of the spinal canal producing progressive neurological symptoms of weakness and potentially bowel and bladder dysfunction.  Catastrophic complications include quadriplegia and cauda equina syndrome has been reported and the number of these complications is unknown.

Unfortunately, the Post-Approval Study ordered by the FDA has not been completed and is not expected to be until the end of 2016.  As of February of 2014 there still were not enough patients enrolled.  During this time the literature has reported adverse events including quadriplegia and cauda equina syndrome.  If the study fails to enroll enough patients then the manufacturer must notify the FDA and come up with another route to prove that it is safe for its intended use in spinal surgeries.

Academic spine surgeons have serious concerns related to the safety of this product.  It is understood that emergent surgery is necessary for any patient during the post-surgical period that develops progressive neurological deficits attributed to a compressive fluid collection.  The informed consent of potential complications of spinal surgeries will list epidural hematomas.  It will, however, not mention a  ‘DuraSeal Mass’.

It is unclear if neurosurgeons and orthopedic spinal surgeons involved in the Post-Approval Study will report a ‘DuraSeal Mass’ as an adverse event or document on the medical record the occurrence of this adverse event since it is directly related to them using a medical product ‘known to swell’ up to 50% in any direction.  From a litigation standpoint for a catastrophic neurological outcome attributed to spinal surgery it would be safer from an exposure standpoint for the surgeon to document an epidural hematoma since this is included in the informed consent.  Also, there will be some blood components as part of the ‘DuraSeal Mass’.

The PMA process protects manufacturers from product liability lawsuits in State and Federal Courts because of ‘Express Preemption’.   Under the PMA process when the FDA has approved a device, it has conclusively made a judgment that the product is safe and effective for its intended use and that will prevent a lawsuit for labeling, manufacturing, and design defects against the manufacturer for an adverse event.

In the case of DuraSeal’s Post-Approval Study, the public waits for the results understanding that adverse events have occurred as reported by the medical literature.  The public deserves a third party review of the MRIs of all adverse events that relates to neurological consequences caused by a post-operative compressive fluid collection because of the question:  Epidural hematoma versus ‘DuraSeal Mass’.