Truck accidents can change people’s lives. It’s important that victims of these accidents contact a personal injury lawyer to help them protect their rights 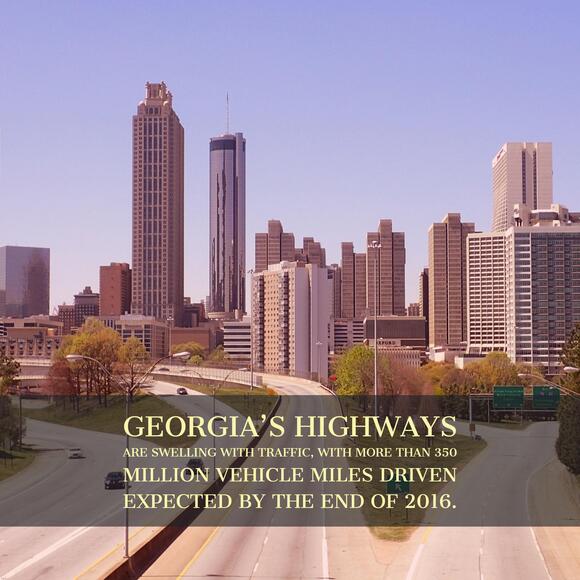 1-800-Truck-Wreck is reporting a recent commercial truck accident in Soperton, Georgia that has safety activists calling on state officials to become more proactive in making highways safer. Three people were killed in the accident, which occurred on Interstate 16 at about 3:35 a.m. in Treutlen County, 70 miles east of Macon.

A tanker truck traveling westbound on I-16 smashed into the rear of a Toyota Scion, which caused both vehicles to swerve across the median into the eastbound lanes on the highway. The three passengers in the Toyota Scion were all killed in the accident, though authorities did not release their names.

The driver of the tanker, Christopher Hinson, 56, a resident of Lyons, was transported to the hospital, though the extent of his injuries was not revealed.

The number of car accidents – which includes truck wrecks  – is on the rise throughout the U.S. The latest report by the National Highway Transportation Safety Administration (NHTSA) shows that there was a 7.7 percent increase in all motor vehicle fatalities in 2015. The NHTSA estimated that 35,000 people were killed in 2015 as a result of car accidents, compared to 32,675 motorists killed in 2014. That increase is reflected in George statistics related to the number of commercial truck fatalities.

Public safety advocates in Georgia are concerned that state officials are not doing enough to lower the number of truck wrecks.

And that concern is borne out by several other accidents on the I-16 involving commercial trucks in the past year.

Savannah, GA – In April 2015, five nursing students were killed when a tractor-trailer smashed into two of the vehicles in which they were passengers. John Wayne Johnson, 56, was traveling on the I-16 in a tractor-trailer at about 5:45 a.m. He told authorities that he failed to realize that traffic ahead of him was stalled, and as a result he rammed into the rear of an SUV. The tractor-trailer then smashed into a small passenger vehicle, causing a chain reaction that eventually included five cars and another tractor-trailer.

Four of the nursing students who were passengers in a Toyota Corolla and a Ford Escape, died at the scene, and the fifth student died later at a local hospital. The dead were identified as Emily Clark, 20, Morgan Bass, 20, Abbie DeLoach, 21, Catherine Pittman, 21, and Caitlyn Baggett, 21.

In addition, two other students were seriously injured in the accident, though Johnson walked away from the crash without any injuries.

During the investigation of the accident, authorities discovered that driver distraction was a major contributing factor, because Johnson had been using his mobile phone to look at nude pictures from a woman just before the wreck. In fact, nude photos were found in the cab of his tractor-trailer, and police also suspect that Johnson may have fallen asleep at the wheel in the moments prior to the fatal accident.

“He denied falling asleep, but we allege that he did,” stated one of the prosecutors in the case. “Something out of the ordinary must have happened, because this is a long straightaway with great visibility at a time he should have been able to see a stream of red lights.”

Johnson, who was charged with five counts of first-degree vehicular homicide, plead guilty, and was sentenced to five years in prison in July 2016.

At his sentencing, the truck driver could not explain why he had not stopped when he saw the traffic in front of him was not moving. “Sir, that’s something I’ve been wrestling with since that morning,” Johnson told the judge.

The District Attorney in that case also went after Total Transportation, the truck carrier that employed Johnson. Total Transportation had a number of safety violations in the past, which made the company vulnerable to charges that it did not provide proper oversight and supervision over its drivers – including Johnson – that helped create an environment of reckless disregard.

However, the District Attorney agreed to drop the charges against Total Transportation, if the company pledged $200,000 for an education fund in memory of the deceased nursing students.

Savannah, GA – In May 2015, a tractor-trailer crashed into two passenger vehicles, causing the deaths of five people.

According to witnesses, the driver of the tractor-trailer was driving erratically in the moments prior to the wreck, weaving in and out of lanes. Similar to the other truck accident in Savannah, the tractor-trailer in this truck wreck failed to stop even though traffic ahead of him had come to a halt in a construction zone in the eastbound lane of the I-16.

The truck smashed into three passenger vehicles and a pickup truck, before careening into two other tractor-trailers. Both of the other tractor-trailers and a Honda caught fire after the impact. Two passengers in the Honda were killed in the accident, along with three others riding in a Hyundai that was also involved in the wreck.

Police believe that the truck driver, David Gibbons, 61, a resident of Pooler, likely fell asleep behind the wheel, which would account for why he failed to slow the truck as he approached the stalled traffic. Gibbons worked for Georgia Freightways, a commercial truck carrier that did not have any history of safety violations or major accidents.

Steps To Lower I-16 Truck Accidents

The two major commercial truck accidents on the I-16 renewed calls for enhanced highway safety measures on one of Georgia’s busiest roadways. In response, Nathan Deal, the Governor of Georgia, unveiled a plan that set aside $10 million in state funds to hire 60 highway safety officers in Savannah. The officers will be responsible for patrolling high-accident areas such as the I-16 and the I-95, and other highways that lead into Atlanta.

“We’re not going to be outflanked by anybody on this issue,” Deal stated at a press conference. “We don’t think there’s one silver bullet, but we think this is the most significant step that Georgia has taken in quite awhile.”

Similar to Texas and Florida, Georgia’s highways are swelling with traffic, with more than 350 million vehicle miles driven expected by the end of 2016.

“It’s a difficult balancing act, because certainly an increase in the number of law enforcement officers at the areas where truck accidents are more prevalent is a good thing,” said Amy Witherite, partner at the law firm Eberstein & Witherite, LLP. “But technological devices such as speed limiters and video cameras could also play a big factor in lowering the number of truck wrecks we see in Georgia.”

Some safety experts believe that law enforcement officers are limited in their power to stop commercial truck accidents, especially since they lack inspection powers.

“Well if you allow officers to inspect trucks, you may get better results,” Witherite added, “but they have to be trained to know what to look for. Are the truck driver’s log books up to date? Is there evidence that hours-of-use regulations have been violated? What type of safety equipment is missing from the truck? Those are some of the key aspects of inspecting commercial trucks, and then you have to get into the driver’s background, whether the commercial driver’s license is legitimate, and whether the carrier who owns the truck is properly licensed to operate across state lines.”

Without a comprehensive effort by the federal government working in alliance with state officials, lowering the number of devastating commercial truck accidents will remain a challenge.

Truck accidents change people’s lives. That’s why it’s so important that victims of these accidents contact a personal injury lawyer to help them protect their rights and pursue legal action. If you have suffered injuries in this type of accident, and you live in the Atlanta area, call 1-800-Truck-Wreck Atlanta and speak to one of the lawyers at Eberstein & Witherite. We are experienced attorneys who treat our clients like family, because we understand how much support truck accident victims need. Call us today, and one of our team members will be happy to discuss your situation. 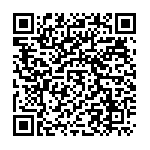 The Link Between Commercial Truck Driving And Mental Health