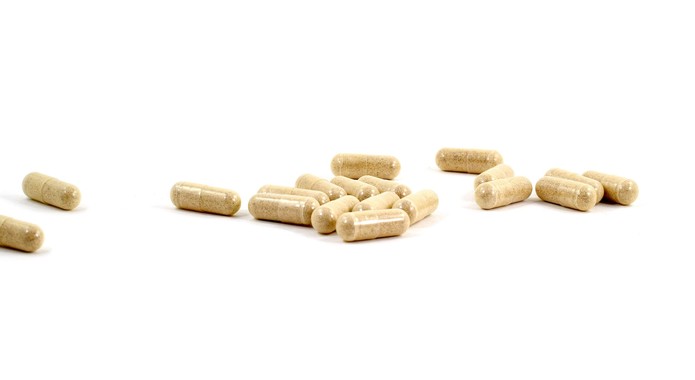 Big drug chains have started selling Naloxone over-the-counter. How will this overdose reversal drug affect the rate of deaths from substance abuse?

In a few months, officials will release reports of how many people died from opioid overdoses in 2017, and based on preliminary data gathered throughout last year, the numbers are expected to grow exponentially on a state and national level. The opioid crisis has helped to shed a light on the problem of substance abuse in many U.S. cities, but it has also exposed some of the political infighting and bureaucracy that often hampers efforts to find effective solutions.

One of the most debated topics in the opioid crisis is the availability of naloxone, a drug that can reverse the effects of an opioid overdose and save lives. But despite evidence that it is an important aspect of fighting the opioid crisis, the Federal Drug Administration (FDA) has not approved naloxone as an over-the-counter drug.

Recently, however, Walgreens, one of the nation’s largest pharmacies, broke ranks with other drug companies, and decided to stock naloxone as an over-the-counter drug in 8,000 pharmacies in 45 states throughout the U.S. Walgreens’ vice president said that it decided to stock naloxone as a means of helping to fight the opioid crisis that has claimed so many lives. (1)

Let’s take a look at how Walgreens’ action may help lower the number of overdose deaths related to opioids.

The Benefits of Naloxone

Although some have called it a wonder drug in the fight against opioid overdoses, naloxone is more aptly described as a drug that can temporarily reverse the effects of an opioid overdose until the victim can receive emergency medical assistance.

Naloxone is an opioid receptor antagonist, which means that it blocks and reverses the effects of opioids in a person’s body. If given within a few minutes of an overdose, naloxone can reverse the worst effects and restore normal breathing to the victim.

First responders often use naloxone in injection form, but the over-the-counter version usually comes as a nasal spray. The instructions on how to safely use naloxone are printed on each box, and a pharmacist is required to provide detailed instruction to every person who buys or received naloxone.

In addition to restoring normal breathing during an overdose, other benefits of naloxone include the fact that the drug is non-addictive, easy-to-use, and remains effective within a person’s body for about 30 to 90 minutes.

The key is that once you give naloxone to an overdose victim, you must get that person to a hospital as soon as possible, because if the drug wears off, another overdose could occur.

Naloxone Use In Boston

Boston is one of the major cities where there has been a big push toward training people to use naloxone in overdose emergencies.

The Boston Public Health Commission supervises these one-hour training sessions, which are open to medical professionals, medical students, community organizers, drug addicts, and anyone who is interested in helping to save a life during an opioid overdose.

The training emphasizes the importance of calling emergency responders when an overdose occurs, the proper way to perform CPR and administer naloxone, and treatment options for people struggling with opioid abuse.

The city of Boston has also passed a law that gives criminal immunity to anyone who uses naloxone to save a life or calls 911 to report an overdose.

The overdose victim is also granted immunity from prosecution for drug possession. This is all in an effort to decriminalize addiction and make it easier for non-addicts to prevent fatal overdoses in Boston.

People living in Boston and other cities in Massachusetts can access naloxone without a prescription at any pharmacy that has what is known as a standing order that makes it legal for the public to obtain the drug. Currently, nine pharmacies in Haverhill allow customers to buy naloxone over-the-counter.

Should There Be Over-the-Counter Naloxone?

They are worried that the availability of over-the-counter naloxone will embolden opioid addicts to continue abusing these drugs because they know there is a get-out-of-jail-free card that they can pull out if they accidentally overdose.

Opponents also believe that one of the important aspects of keeping naloxone prescription-only is that it gives doctors the opportunity to counsel their patients about the dangers of opioid use.

But that argument is countered by the fact that a pharmacist counsels anyone who buys naloxone over-the-counter about the dangers of abusing opioids.

The truth is, there really doesn’t seem to be a good reason why naloxone shouldn’t be available to the public, especially as we continue to see an increase in opioid addiction rates throughout the U.S.

Many insurance companies have added naloxone as an approved medication, which means that for the millions of people who have health insurance, the cost of obtaining naloxone is not as prohibitive as it used to be.

Hundreds of opioid clinics in the country stock naloxone and give it out for free to addicts to prevent more overdose deaths.

We talk a lot about the opioid crisis from the point of view of prevention and saving addicts from overdoses, but just as important is the issue of rehab. Addiction is often a vicious cycle, and without the hope of recovery offered by rehab facilities, a victim of opioid abuse may continue down a rabbit hole that ends in death.

Serenity at Summit Haverhill is a full-service rehab center in Massachusetts that offers substance abuse programs to fit your schedule and needs. We offer medical detox, and outpatient and residential treatment for adults suffering from drug addiction, alcohol abuse, and a co-occurring disorder.

Please call the behavioral counselors of Serenity at Summit Detox Haverhill at (978) 641-3001 to learn all your treatment options.