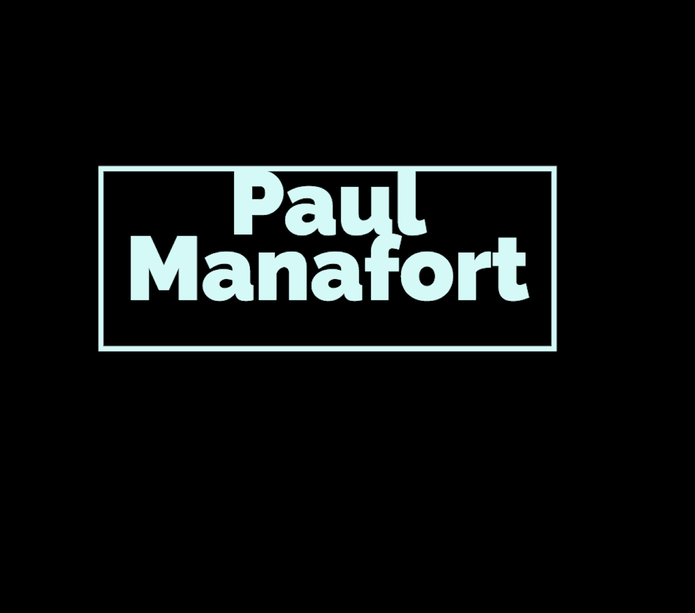 Dallas Criminal Defense News - Dallas, TX / March 13, 2019 / -- As a criminal defense lawyer in Dallas, I am very troubled by the sentencing of Paul Manafort.

The whole purpose of the Federal Sentencing Guidelines is to try to make criminal sentencing uniform throughout the country.  There are about 670 federal trial judges. They are in every state—from Florida to Alaska and from Hawaii to Maine. In the federal system judges, not juries, decide the sentences for criminal defendants.  Therefore, each one of those judges decides the sentences of defendants who commit federal crimes.

One goal of the federal criminal justice system is to treat people who commit the same crime, and who have the same criminal history, about the same way.  And this should be true whether the defendant is a black man in Alabama or a white man in Oregon. The Federal Sentencing Guidelines try to do this, while still giving judges room to take into account individual situations.

Paul Manafort is an older white Republican male.  The judge who sentenced him is also an older white Republican male.  I simply cannot help but wonder how often this federal judge has departed downward to this extraordinary extent for persons of color.  The judge called the Sentencing Guidelines in this case “excessive.” I think it is legitimate to ask why the Sentencing Guidelines were supposedly “excessive” for this white male and are rarely “excessive” for persons of color.

Attorney John Helms is the founder of John Helms Law Firm in Dallas, TX. As a defense lawyer who was formerly a prosecutor, Helms is uniquely positioned to evaluate cases from both sides and anticipate his opponents’ moves – ensuring the best possible outcome for his clients. Helms has handled both civil and criminal cases, so he is skilled at helping clients facing overlapping civil and criminal issues, including securities fraud, trade secrets, computer crimes and internal corporate investigations. Additionally, some of the types of cases Helms handles include drug possession and trafficking, violent crimes, including manslaughter, assault, kidnapping and homicide, domestic violence defense, DWI, fraud and immigration crimes.