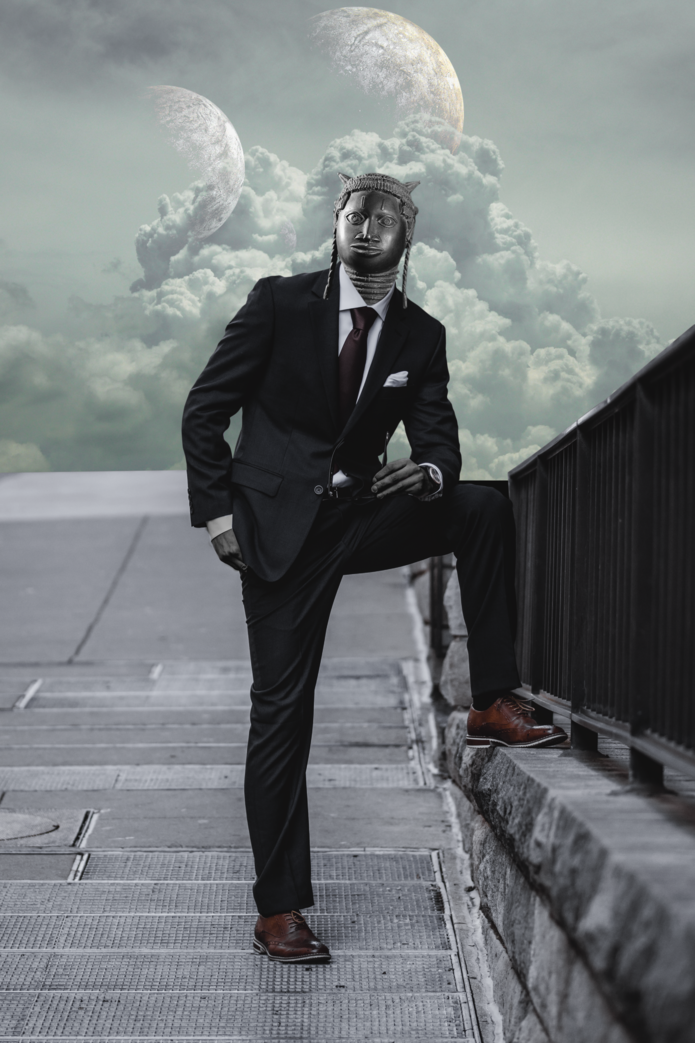 Jasper’s Riddle's skill as a multi instrumentalist is astonishing in its own right, but what truly marks him as an icon in the making is his shapeshifting voice.

Nearly a year after the release of his first single, The River, Jasper's Riddle (who's real name is often shortened to L. S. Zeickner) has undoubtedly become an enigmatic figure. The 22 year old seems to be a cross between Jacob Collier and Jeff Buckley, dubbed "a true 21st century polymath" by Quite Great PR firm (who have represented major labels from Sony and Warner, to artists like Hans Zimmer and De La Soul) in reference to his simultaneous careers as a classical pianist, acoustic musician, writer, painter and medical student.

Jasper’s Riddle’s skill as a multi instrumentalist is astonishing in its own right, but what truly marks him as an icon in the making is his voice. A voice with a 5-octave range and ability to vocally shapeshift in a manner unlike anyone else. It can be astonishing to discover the songs of Jasper's Riddle are performed by just one person. L. S. Zeickner seems to travel through time with his voice, from the noir days of Anita Ellis to the jive of Art Blakey, and soul of Jeff Buckley.

To be likened to Jeff Buckley is no small feat, and it is no small feat how his voice can almost be mistaken for Jeff himself in the rarely-covered song 'Grace'. His acoustic cover, a tribute to the legendary singer entitled "The Grace of Jeff Buckley", brings back to life the famous icon - if only for a moment. Zeickner is not scared to take the song in a different direction and delivers beautiful moments that are just as haunting.

As a pianist, L. S. Zeickner is becoming a name in both the jazz and classical sectors. He is known for the incorporation of a traditional Edo bronze head in his image, and for his diverse compositions written for piano. His piece ‘Noir in 3 Moods’ formed the basis of a brand new cinematic musical premiering live in London August 30th at London’s leading cabaret venue, The Crazy Coqs. Tickets are now on sale for the live film noir and can be purchased directly from the The Crazy Coq’s Live at Zedel website.

At only 22, the rising star certainly looks set to be in the top 10 performers of the century.

August 30th Tickets are available from Live At Zédel: