A website used by cyberbullying victims to tell their stories is back just in time for National Bullying Prevention Month. Cyberbullying Report hopes to once again level the playing field. 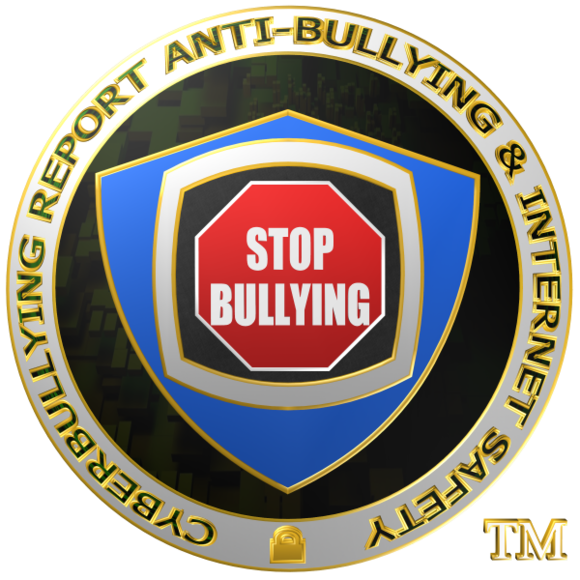 An anti-cyberbullying website that empowered victims by helping them tell their stories is back online just in time for National Cyber Security Awareness Month and National Bullying Prevention Month. CyberbullyingReport.com hopes that by making a comeback they can once again help people counter negative information about themselves with the truth.

What is Cyberbullying Report?

In 2010 Cyberbullying Report launched a platform where anyone that signed up for a no cost membership and verified their email address could instantly become an anti-cyberbullying reporter. The website catered mostly to people that had been harassed on social media and complaint/gripe websites with the caveat that they could post complaints of their own about the people that blasted them. Often those reports resulted in an online profile of the aggressor like what they created about the victim but with the truth about them instead of lies about the victim.

Complaints websites have historically ranked high on Google, Bing, and other search engines when people search for the subjects of complaints because they employ search engine optimization (SEO). SEO is the practice of formatting websites so that search engines can understand them and making them appear authoritative. The latter involves maximizing the number of quality links to them from other authoritative websites. Those types of links are best generated by having a large amount of content that people naturally link to. When a user posts a complaint their is usually at least one person (the author) that would probably consider the complaint worth linking to and sharing with friends. That kind of viral marketing potential results not only in user posting links on social media to consumer complaints websites, cheater websites, STD registries, and post anything forums, but also mainstream media attention that leads to more links and makes them look even more important to search engines even if a human reading the complaints would not consider them so important.

A negative post on a complaints website can torpedo the online reputation of most small businesses and individuals. It can impact even the most skeptical of web users because it remains in the back of their mind when deciding to make a purchase or associate with a person. Even people that tell themselves not to consider that type of information still find themselves thinking about it. The general public is aware of fake news and misinformation online but is still letting it influence their decisions. Often reputation management companies tell their clients that the best thing they can do is counter that negative information with positive information about themselves while trying to get the negative information removed. This is where the Cyberbullying Report comes in useful.

Why is Cyberbullying Report Useful?

Cyberbullying Report was started by someone that owned some complaints websites and was fed up with those sites being abused. He realized that the victims of that abuse needed more than just the ability to post rebuttals alongside negative posts. They needed a way to put the person bullying them on blast while telling the truth about themselves. That is why the title of the Cyberbullying Report reporting form says "put the bully in the headline." There was a time when putting the name of the bully in the title would almost automatically result in that cyberbullying report ranking high in search results for the name of the bully. At that point the bully had a problem because whenever people searched for him or her online they would learn that he or she had nothing better to do than harass people online.

Another common use for Cyberbullying Report is for the authors to put themselves in the headline and write about their experience. The owner if Cyberbullying Report did that himself when a stalker created a website containing false information about him. He wrote a report with a headline containing his name saying he was being stalked. As a result, people searching for him would see a Google result saying that he was a stalking victim ranking just as high or even higher than the false information. The playing field was leveled.

That was in 2012 when keywords were given far more weight by search engines. Today, semantic search makes it more difficult to rank for exact matches using keyword optimization. For instance, a Google search for "cyber stalking" returns 8 exact matches out 10 total results on the first page, most of them contain "cyberstalking" with no space, and the top result does not match either. On the other hand Bing results for the same term all contain an exact match. If a trained eye compares the search results of Bing and Google for any specific query they will see the Bing results full of exact matches and the Google results full of similar terms from what Google considers sources of higher quality. This does not make Cyberbullying Report ineffective. In fact, it just might give people that write what they naturally think an edge even if they do not remember to put specific words in a title. You probably can't create a number one Google result for a person's name just because their Cyberbullying Report is the only page on the internet where their name is in the URL, title, meta description, and post body anymore, but you can make it visible enough that anyone doing any real online research will see it and if it is written well it just might end up at number one.

What is National Bullying Prevention Month?

October has been National Cyber Security Awareness Month (NCSAM) since it was launched in 2004 by the U.S. Department of Homeland Security and the National Cyber Security Alliance. The purpose of the month is to raise awareness about the importance of cyber security. October is also National Bullying Prevention Month (NBPM). NBPM was created to encourage communities to work together to reduce bullying levels.

Cyberbullying Report is now back online just as it appeared on June 24, 2012 when something bad happened to the owner and the site went down due to him being physically unable to pay the hosting bill. The site hopes to once again help victims of cyberbullying level the playing field. 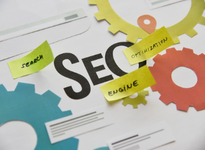 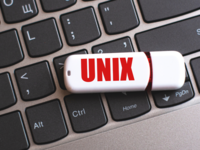 What is Unix: The Base of All Operating Systems?