Air filtration experts explain the effects of air pollution on the brain. 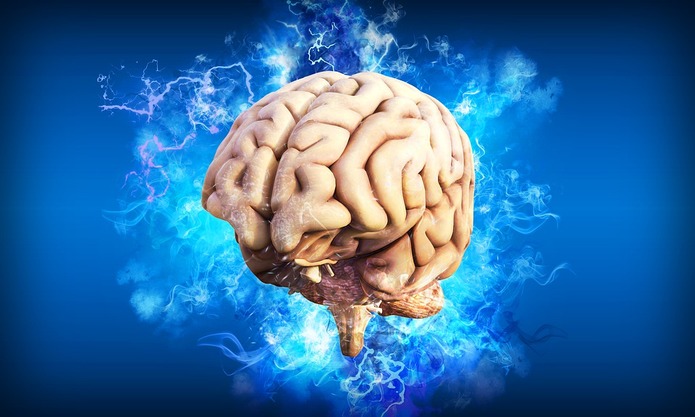 Learn how air filters and their ability to preserve indoor quality may hold the key to protecting the brain from the detrimental effects of air pollution.

Riverdale, NJ: Air pollution isn’t just “dirty” air. It’s a complex mix of gases, particles, and liquid droplets in the atmosphere generated by natural causes like wildfires and human activity such as vehicle traffic, power generation, and manufacturing processes. Prolonged exposure to air pollution is dangerous to human health, which is what makes air filters in homes and other places we spend inside such as commercial office buildings, industrial and retail facilities so important.

A recent report suggests that the effects of air pollution aren’t just limited to respiratory and cardiovascular health.

In 2017, The Lancet published a comprehensive review of diseases associated with pollution and found that air pollution was by far the biggest culprit of deaths and health complications caused by pollution. The report also referenced data from other studies, which raised concerns about the impact of air pollution on brain function, particularly among children and the elderly, who have developing and aging brains, respectively.

More research, however, has to be done to determine whether these connections are causal and, if so, figure out which components in polluted air are responsible for these complications, and if individual factors such as age, genetics, and gender are critical.

Living near major roadways, which are heavily congested with vehicular traffic, has also been associated with a higher incidence of autism and Alzheimer’s disease, which only adds to the urgency of installing air filters with higher capture efficiency in homes and commercial buildings near roads with heavy traffic congestion. But again, scientists aren’t sure yet if this is due to higher levels of airborne pollutants from cars and trucks on the road, or because of noise and vibration. It may even be due to how individuals with lower incomes, who may have a poor diet, tend to live near heavily congested roads. And even if air pollution is actually the cause of these neurological disorders, which pollutants are the culprit?

As research continues on the link between neurological disease and air pollution, home and business air filtration systems still play a critical role in preventing diseases with a proven link to air pollution.