JMoneyMakk, an LA-based writer, launches his newest crime action book, The Four Force, which tells the story of four brothers avenging their friend's death by going against a notorious drug lord. 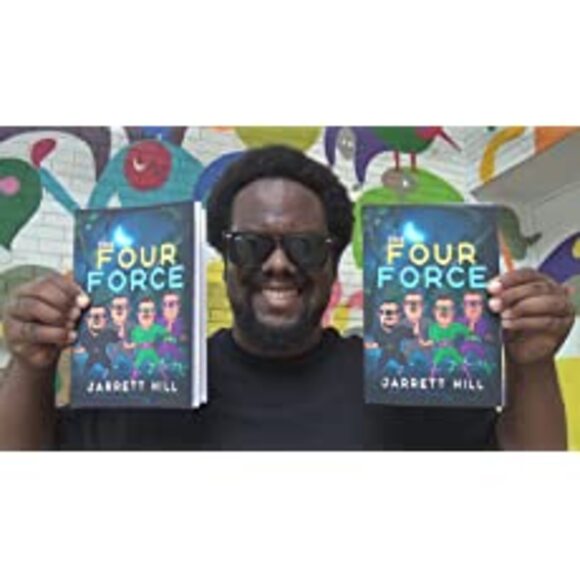 Los Angeles, CA – Californian filmmaker and writer, JMoneyMakk, announces the launch of his newest book, The Four Force, a fast-paced crime action thriller about four brothers who go against a notorious drug lord to avenge the death of their friend and put an end to all drugs and street violence happening in their neighborhood.

The Four Force is now available on Amazon.com in Paperback and Kindle.

The Four Force is a heart-pounding thriller about four brothers who got tired of all the drugs and street violence happening around them since they were young.

When Devin, the four brothers’ childhood friend, got murdered by Maximus, a notorious drug lord, they made a pact to go after him and promised each other not to give up until they put him behind bars.

Here are excerpts from the book’s synopsis on Amazon.

“This is a story about four brothers who are tired of all the drugs and street violence. But when it hits close to home, they lose one of their childhood friends, Devin, all because he wanted out of the drug game. Word got out on the street that Maximus made him believe it was okay to quit the game. But once you're in, and there’s no way out. Maximus orders his crew to get rid of Devin. Once these four brothers found out what happened to their friend decided they couldn’t take it anymore.”

“Going up against Maximus and his crew was not going to be easy, but it was the only way to put an end to drugs and senseless killing. But if we all agree to stick together and come up with a solid iron clad plan, we can put an end to this once and for all.”

Will the four brothers defeat the evil drug lord and achieve their goal to put him and his crew behind bars? Interested readers can find out by getting a copy of Jarrett’s book on Amazon.

Jarrett Jermaine Hill, the author of The Four Force, is born and raised in Inglewood, California. He is popularly known as JMoneyMakk around the Los Angeles and Hollywood area.

Aside from writing, he also enjoys working with computers, DJing, and playing basketball. Jarrett is a big underground DJ that plays music all over the LA area. He also has a jump shot that is so sweet, aside from his comedic and DJ skills.

Jarrett can be reached through his social media: 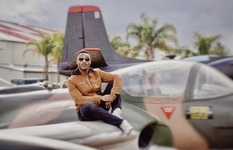