On his professional journey, he met like-minded entrepreneur McCord. 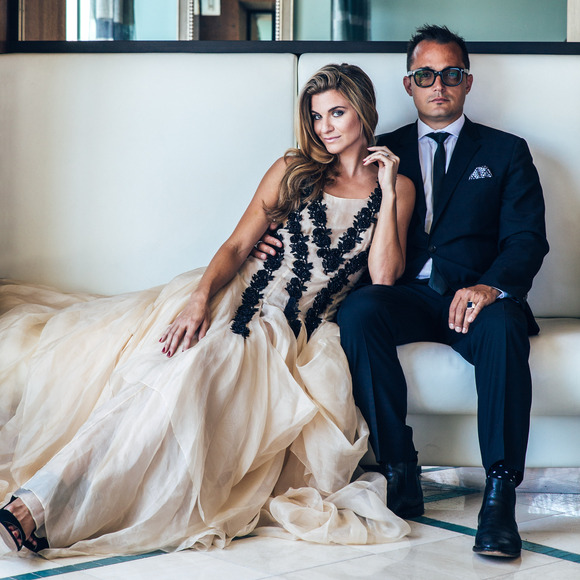 Since the Coronavirus pandemic turned our lives upside down nearly a year ago, thousands of businesses have been forced to undergo a complete factory reset. Numerous industries proved to be more innovative than ever when they discovered how drastically their sectors had changed due to countless COVID-19 related roadblocks and logistical challenges.

Whether it was reduced budgets, increasingly saturated advertising spaces, or greater competition online, priorities and strategy changed for everyone from the largest corporations to the scrappiest of startups. One marketing power couple has been at the forefront of the evolution of their industry during the pandemic, and have pinpointed the most significant changes taking place. Rick Schirmer and his wife Rachel McCord, who was named the “influencer of influencers” by the Daily Mail, are the architects behind countless viral campaigns. An alumnus of Disney, Schirmer boasts an impressive resume of previous viral launches including “The Chronicles of Narnia”, “The Purge”, “Harry Potter”, “The Hobbit”, and more. He’s also worked on corporate campaigns for Chick-fil-A's Kids & Family program, Procter & Gamble, Walmart, and Whole Foods.

On his professional journey, he met like-minded entrepreneur McCord. As well as founding the female empowerment and influencer e-commerce community The McCord List, she’s worked in events management at famous venues like the Marquee Las Vegas. It wasn’t long before the couple discovered a mutual vocation that led them to co-found the ViralBrand agency in 2016. Their perfect business synergy has helped collaborate and conduct viral campaigns for Kylie Jenner and Burst Oral Care. Despite their recent successes, they have noticed a stark change in the viral marketing industry during the Covid era.

“Instead of being a luxury component of the marketing conversation, we are now seeing viral marketing leading the campaigns. Brands feel an urgency to reach consumers spending more time on their screens looking for content from community leading influencers that they trust,” Schirmer says. McCord adds, “Brands have to find ways to leave the sidelines with pop-up, banner ads, and pay-per-click becoming ancillary strategies. The market leaders know that they have to actually become an organic part of the consumer conversation now.” The business duo have identified six key talking points that are reshaping the future of marketing.

Diversity, Equity, and Inclusion are thankfully here to stay

Diversity, Equity and Inclusion (DEI) is the acronym used in marketing that means diversifying your consumer base to gain more loyal customers and greater exposure. But on a more human level, it means committing to meaningful change and working on strategies that are inclusive and representative. Every consumer brand in America will be developing strategies to define their values for customers, undeniably one of the more positive and significant changes in the industry.

It’s no secret that influencers have become the superpower of any marketing campaign. We have witnessed just how profoundly impactful a marketing campaign with the right influencer on board can be, potentially defining the whole campaign. Selecting influencers who are invested in niche communities have proved to be infinitely more effective than a marketing strategy that attempts to reach more people but with less impact. Influencers have built up more trust with their audiences than a website advert or banner ever could.

User-generated content (UGC) is effective in a similar way to influencer marketing. It refers to anything created by people rather than brands – images, reviews, videos. UGC has become such a core part of social media platforms like Instagram now, that we often scroll over it without noticing. It’s a much less invasive marketing tool that guarantees exposure and trust. When something is promoted organically because of a user’s genuine enthusiasm, that’s when brands hit the marketing jackpot.

Social media has allowed brands to have a louder and more unique voice than ever. Campaigns no longer have to be solely focused on selling products or services, but can actually reinforce that company’s values, beliefs, and support of social justice issues. Brand authenticity can define them, and by humanizing marketing campaigns, it means people purchase with an emotional investment. According to one study, 64% of consumers make purchase decisions based on a brand’s stance on societal issues.

Live video streaming has seen massive growth since the beginning of the pandemic. Facebook live, Instagram live, and platforms like Periscope and Twitch were up until recently, unchartered territory brimming with opportunity. Whether it is live interviews, live-streamed online events, or product launches, live video is increasingly becoming a powerful marketing medium. Market makers like Amazon are one of the many brands taking advantage of live video campaigns.

Voice technology like Alexa, Siri and Google used to be a novelty, but as of last year, more than 20% of mobile searches were voice activated. Brands such as Dominoes and Burger King have capitalized on the potential around voice activated marketing, such as the latter’s viral TV spot that asked Google Home devices what the Whopper burger was. Now, over 50% of post-millennials are utilizing voice search daily, meaning every brand has the potential to tap into this audience.

Find out more about ViralBrand here. 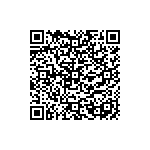