Saudi Sponsorship agreement for Real Madrid Women's team to be rejected by the club; Skyline International sent a joint petition. 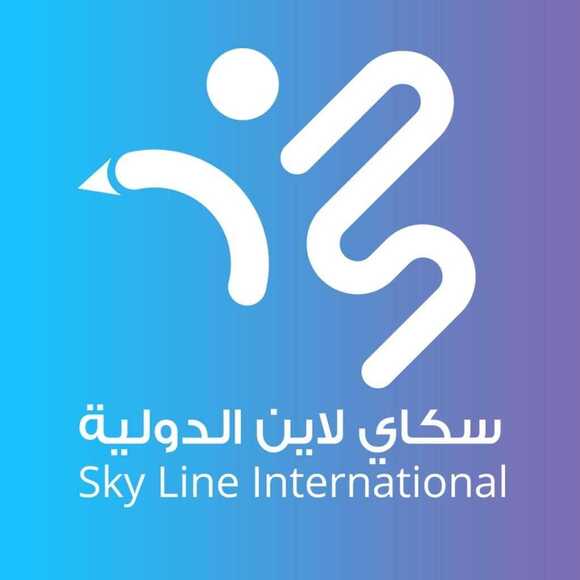 "In its petition, signed by members of the European Parliament and female deputies, Skyline said, "We call on Real Madrid to reject the agreement of the Saudi "Qiddiya" Company become the lead sponsor of Real Madrid women's team the next ten years in exchange for €150m".

In the petition, Skyline International confirmed that Real Madrid's signing this controversial deal indicates its implicit acceptance of the Saudi Arabia's repressive practices against its women. It instead should play a positive role in pressuring the Saudi authorities to stop their repeated persecution of women and activists there.

Skyline International indicates that human rights reports show that Saudi Arabia's women have been facing appalling violations, especially arbitrary arrests, torture, and arrests without charges. A clear example is the Saudi activist "Loujain Al-Hathoul", who was conditionally released on February 10 last year. Loujain al-Hathloul continues to be on probation for two years and 10 months, partially suspended from her sentence, and faces a five-year travel, which allows the authorities to re-arrest her at any time.

Skyline stresses that the Saudi authorities should review their repressive policies against Saudi women before they consider sponsoring women's clubs. It also confirmed that having Saudi Arabia become the lead sponsor of a women's team of a renowned and well recognized football institution is an unethical stain on Real Madrid and the corporation as a whole.

The signatories called on Real Madrid to ensure that those who sponsor its club respect human rights, especially women's rights. They further expressed their rejection to the Saudi sponsorship of Real Madrid women's team until all female activists are released.

Skyline International also called on the European Union's national governments and the European Parliament to pressure the Saudi government to release all activists and lift all restrictions against them.

Skyline aims primarily at defending the rights to freedom of opinion and of expression on all social media: “Blogs, Facebook, Twitter, YouTube, Instagram, WhatsApp” and other contemporary means of communication within the Web, in an effort to influence public opinion in the Arab region to reject these violations and to stop them.