Glenn Perry, a Dubai-based singer, songwriter, and producer, shares his story behind his song, Laila. 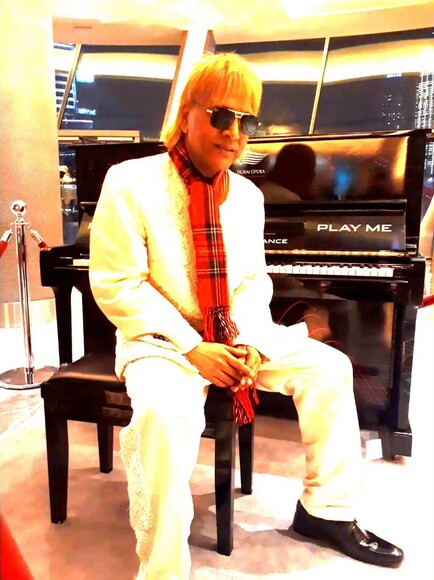 Following his struggle in Dubai, Glenn Perry continues his musical journey in the land of dreams, Hollywood, where he began to be known by the world.

"I decided to move on and do something more with my music career after my stint in Dubai. So decades ago I packed my belongings and moved to Hollywood in the hopes of advancing my musical career. I took a cab from the Los Angeles airport to a hotel in Hollywood Boulevard." Glenn started to share his Hollywood journey.

Hollywood is mesmerizing. Everyone comes to Hollywood to fulfill their dreams, and Glenn Perry is not an exception. During the day, Glenn was mostly seen in Malibu, Santa Monica and Venice. In the evening, he often visited the well-known clubs Gazzarri's, The Whisky, the Roxy, Rainbow, and Troubador, where the likes of Guns N Roses and Motley Crue first performed before becoming famous.

Hollywood is very expensive for a young musician who is trying to grab his dream. Glenn was soon broke. Forced to leave the hotel, Glenn had to risk his life wandering that led him to Skid Row, east of downtown Los Angeles known for gangs and drug crimes.

"It was late at night. I had no money to go to a safe place. Fatigued and unable to walk anymore I lay down and slept on the street by the railway tracks. It was the dead of winter, windy, and it was bitterly cold. When you sleep under the stars without even a bedsheet, the cold penetrates your body and causes havoc. I was shivering, clutching my body and clenching my fists, trying to keep warm in the freezing cold. Finally, I dozed off because I was exhausted. I awoke at the crack of dawn. I was hungry, and my stomach hurt, and I was in a lot of pain" Glenn added.

Feeling unlucky in the dreamland, Glenn decided to return to Dubai with an empty pocket, hoping to have a better life in a place where he was known and made a good income. But his gut feeling was telling him the opposite. Just as it was his turn to enter, he got off the line and turned around at the immigration and customs, and tore his boarding pass into pieces. He assured himself that he had come to Hollywood for a specific purpose and he was not leaving until he'd accomplished it.

The Universe Can Sometimes Be Confusing
You decide to change your life, but often, you keep hitting rocks and mountains before seeing the light. After his friends refused him a place to stay, he finally met a stranger on Sunset Strip near Hollywood Boulevard, whom he had helped earlier. Subsequent to hearing Glenn's grievances the stranger offered him a place to stay in his kitchen, where Glenn slept unconditionally. Anything is better than nothing.

Competing in the harshest industry, Glenn practiced 20 hours a day in his new friend's kitchen before he decided to record his album a few months later. It took something to make great things. Glenn sold his Fender Stratocaster guitar, synthesizers, and everything else he owned to pay the Echo Sound Recording Studio to record his album.

While Glenn was recording, a producer entered the studio and offered him $1,000 to purchase the song he was working on. When he politely refused, the producer raised his bid to $5,000 and eventually offered him $25,000 for the song.

Glenn refused to sell him the song, because he wrote it while he was homeless and sleeping along a railway track in the freezing cold. He had a soft spot in his heart for the song. The title of the song was Laila.

He approached several record labels to get a record deal, but everybody shut their doors on him. Finally, he contacted MTV, who embraced him. Laila was featured on MTV multiple times a day in heavy rotation. For Glenn, Laila was a huge success.

After that, there was no looking back...

Since then, Dubai's music legend Glenn Perry who is a composer, producer, singer, and songwriter, has recorded 15 albums and over 40 singles in the best studios in New York and Hollywood, traveled all over the world, performed more than 5,000 shows and concerts, written over 4000 songs.

He is also the founder and director of a premier music school, a recording studio owner, CEO of his record company called Chrysly Records, a book author, a film composer, and a celebrity who has made several radio and TV appearances and filmed hundreds of music videos. He has won 4 American Music Awards, The Akademia Artist of the year 2019, The Akademia Artist Vision Award of the year 2020 (USA), and US Global Music Awards. 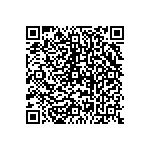