California's fire season has already burned 700% more land than last year. Thousands of acres have burned; the biggest problem concern during this fire season is the drought conditions. 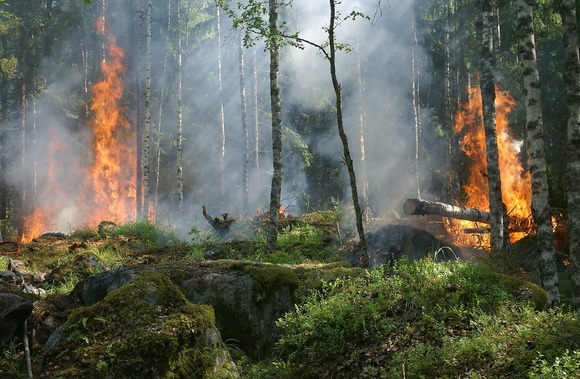 Wildfire season in California has already set ablaze 700% more acres of land. According to Cal Fire, more than 13,000 acres of land have burned in all so far. A total of 1788 fires have taken place if you count both state and federal fires. Last year, by this time, the toll was mounting at 1,065 fires. 2020 has been regarded as the worst fire season in California. It seems as if 2021 is also going to remain the same and not getting any better anytime soon.

"California's fire season is off to a fast start as people try to clear defensible space. The number of acres burned this year is around 700% higher than last year at this time. Officials also report there have been 1,788 fires this year compared to 1,065 fires compared to last year around the same time." [1]

As per Camfil a leasing air filtration company, they write:

What Are the Effects of Wildfire Smoke?

"In Camfil’s video, Jennifer Webb shares her experience with last year’s wildfire smoke as a resident of Northern California. “It’s an other-worldly experience,” she shares, “One day during last September’s wildfire, I was working at my desk looking out the window. The day started a little hazy, but by 2 pm my “dusk to dawn” landscape lights turned on and it looked as if someone had put a dark orange film over my window. Worse, though, were the intense smoke odors, burning eyes and stifling throat irritation as soon as I set foot outside.”

There are two categories of dangerous contaminants that make up wildfire smoke.

Firstly, fine particulate matter, or PM2.5 (particles 2.5 microns or less in diameter), makes up approximately 90% of wildfire smoke. In addition to irritating the eyes and respiratory tract, PM2.5 can reduce lung function and exacerbate respiratory conditions such as asthma and emphysema" Source

The northern regions of California, including Alameda, Napa, San Francisco, and Santa Clara, record some of the biggest annual shortfalls in rain and snow. Downtown Sacramento has had no rain this year and experienced its driest-ever April. Extremely dry temperatures have created fire-fuel in the region by drying out grass and brush throughout the valley.

As per the report of the U.S. Forest Service, several of the early fires were started by people trying to clear land on their property to protect their homes if a wildfire spreads in the area.

"Places that normally don't burn or don't burn well, because of the drought, they have the potential to burn this year. There's no place in California really any more that is immune to wildfire," said Brian Rhodes, deputy fire director of the U.S. Forest Service. "Wildfires aren't a matter of if. It's a matter of when." [2]

Preventive Measures to Be Taken Before It Gets Too Late

While the fire services are being vigilant, the public can do their bit and help too. The best method of prevention is to ensure that no wayward spark gets lit. Use the early parts of the day to do your mowing and weeding; before ten in the morning is suggested.

Doing these activities when the temperatures are lower and more moisture in the air can prevent accidental sparking. You should not mow dry grass during this season. Friction between the blades of grass and the chassis of the lawnmower is enough to set ablaze the entire area. People should be careful while driving. Any chains or metal objects dragged by the car could lead to sparks flying into nearby dry grass and starting a fire. In case your car has a mechanical breakdown, you should avoid pulling over into dry grass.

One should never leave matches, lit cigarettes, or combustible material lying around in public or even in your yard.

Original Source of the original story >> California's Fire Season Turning Worst - 700% Higher Than Last Year, Over 13,000 Plus Acres Have Burned 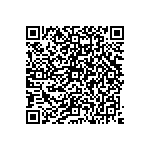