Isabella Garofanelli created her company’s social media strategy by identifying its target audience and its platform of choice. 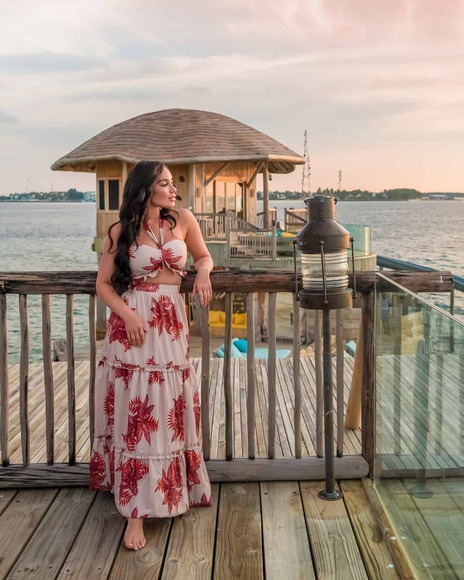 Brands and businesses used to depend on tools like focus groups, phone calls, letters, and even comment cards to find out what customers wanted. Per Isabella Garofanelli, social media has become the ultimate consumer feedback tool. It also opens direct communication between companies and their customers.

One of the most significant advantages of social media is its cost or lack thereof; platforms like Facebook, Twitter, LinkedIn, are free. Brands can launch a strategic marketing campaign without paying a penny. Audiences can find new brands and products thanks to sophisticated algorithms plus directly interact with a company. This could be a question, comment, suggestion, or a priceless opportunity for that company to deliver customer service for the entire world to see.

When designing your social media plan, Isabella Garofanelli recommends following SMART goals. That is, make your campaign-specific, measurable, attainable, relevant, and time-bound. You need direction and a clear idea of who your audience is before starting to ensure your campaign reaches target demographics.

Speaking of which, your target audience might prefer one social media platform over another. For example, Facebook is still the dominant platform with 2.7 billion users, 26% of which are ages 25-34. Instagram takes second place with 1 billion users, and 33% of them are 25-34 years old, the widely targeted millennial bracket.

LinkedIn 738 million users and has been rated the top business-to-business social media network. It is an optimal platform for advertising and lead generation plus a rich source of target audiences for certain brands. Since 70% of LinkedIn users are located outside the United States, this is a golden opportunity for brands and businesses to reach an international audience.

Isabella Garofanelli created her company’s social media strategy by identifying its target audience and its platform of choice. The next step was to design the campaign around these networks as an Instagram campaign is very different than a Twitter campaign. Thanks to this specialization, Isabella Garofanelli has reached the right people and seen exponential growth that would not have been feasible before the digital age. As for the return on investment, she has summed up social media in one word: priceless.

Original Source of the original story >> Social Media is Critical to Connect with Your Audience in 2021, Per Isabella Garofanelli