Rahul Parikh is a battle-tested trial lawyer, who is dedicated to protecting the freedom, reputation, and constitutional rights of his clients. 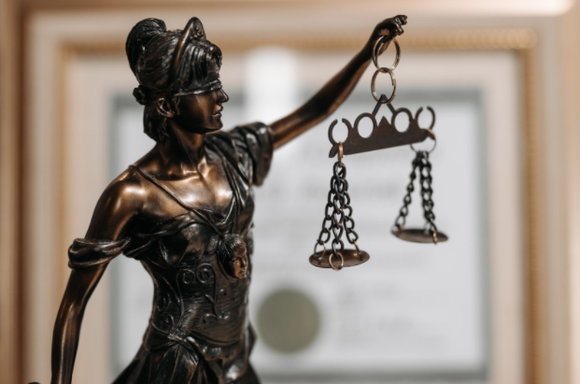 Even though marijuana legalization is gaining traction across much of the country, drug crimes involving other kinds of drugs are still very serious and can carry heavy penalties for offenders. Those penalties depend on the nature of the drug crime since there are many different categories. Of course, it is best to avoid getting involved in any kind of drug crime, but it is still useful to know what the different categories are and how serious that they can be. But no matter the crime, legal experts like drug crime lawyer Parikh suggest that you contact an attorney to help you if you have been accused of such a crime.

This is one of the most basic and simple to understand drug crimes. As the name suggests, it just means that a person has a small amount of drugs on their person, which usually indicates that it is meant for personal use. Typically, drug possession is one of the more minor drug crimes and usually carries a relatively light penalty.

Drug Possession With The Intent to Sell or Distribute

This is a more serious crime than simple possession and, as such, carries a heavier penalty. The people who are charged with this sentence are usually found with a large quantity of drugs along with equipment that is used to measure or distribute drugs. A person might also be charged with this crime if they are in possession of drugs in an area known for drug sales.

Manufacture or Cultivation of Drugs

This is one of the more serious drug crimes, and a person can be charged with it if they are in possession of the materials and equipment used to manufacture drugs. It is a felony and results in heavy fines and a prison sentence. Those penalties could be doubled if the crime occurs near a school.

This is when a person is found to be transporting, importing, smuggling, or selling large quantities of drugs. It is a serious felony and the most serious kind of drug crime. It can be prosecuted under state and federal laws, and the penalties, which are always serious, depending on the number of drugs, the type of drugs, and whether there was any intent to distribute them to minors.

While the penalties for drug crimes can be very serious, there are some factors that can affect the severity of the sentencing. The number of prior convictions is a big factor, which means that if a person has previous convictions, then they will face stiffer penalties than if it is their first conviction.

The types of the previous convictions also matter since minor prior convictions could lead to more lenient sentencing. The amount of time between any previous convictions and the current charge also affects the penalties. And of course, there are the big factors such as the amount and type of drugs in possession of the person who is being charged.