The Texas defense expert uses his decades of experience to answer common questions on the complicated and frequently misunderstood area of state law. 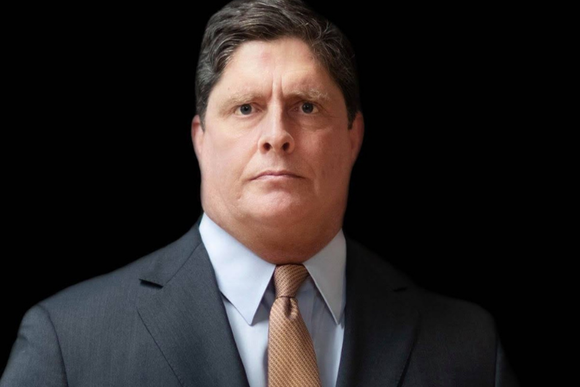 Texas prosecutors and courts take domestic violence extremely seriously. Even an accusation of domestic violence can follow the accused for decades to come. Under Texas law, domestic violence, which is charged as “assault — family violence,” is any act of violence that would legally be classified as assault committed against a family member or intimate partner.

Domestic violence is a unique area of law for several reasons. First, Mr. Helms explains, many district attorney’s offices in larger counties in Texas have divisions devoted entirely to the prosecution of domestic violence cases. It is also exceptional in that domestic disturbance calls usually lead to one party being arrested and jailed so that all involved parties have a cool-down period.

“The demand for legal representation for domestic violence cases in the State of Texas is heavy,” explains Mr. Helms, “Through referrals from fellow attorneys and calls from victims of domestic violence, I received multiple requests to create a resource shedding light on this subject.” Consequently, the former federal prosecutor has created a free ebook to demystify the complicated realm of Texas domestic violence law.

Mr. Helms emphasizes that the information he has provided is not a substitute for legal counsel.

“As a Texas criminal defense lawyer, I have seen the impact that domestic violence accusations can have on the accused and their family,” says Mr. Helms, “One of the biggest mistakes you can make if you are accused of domestic violence is to try to handle it by yourself. If you do, you will almost always make it worse.”

John Helms is a Dallas criminal defense attorney who specializes in both trials and appeals. He graduated from Dartmouth College and from the University of Texas School of Law, where he was on the Editorial Board of the Texas Law Review. He was admitted to legal practice in 1990. He then clerked for the Honorable Charles Clark, Chief Judge of the Fifth Circuit District Court of Appeals. He next worked for one of the most prestigious litigation boutique firms in the country, Susman Godfrey, where he made partner a year early. He then became a federal prosecutor in the United States Attorney's office for the Northern District of Texas, in Dallas. While there, he never lost a trial or appeal. Mr. Helms has been a trial lawyer for more than three decades. He has represented some of the biggest corporations in the country, such as Microsoft, Bank of America, ACE Cash Express, and Philip Morris. In 2021, John was designated by his peers a SuperLawyer.