Crazyie1, the Denver-Based Rapper Who is Turning Heads with His New Singles

His recent tracks "Shadow," Questions" and "Shoulder to Cry On", have been getting lots of love on Spotify and other streaming services. 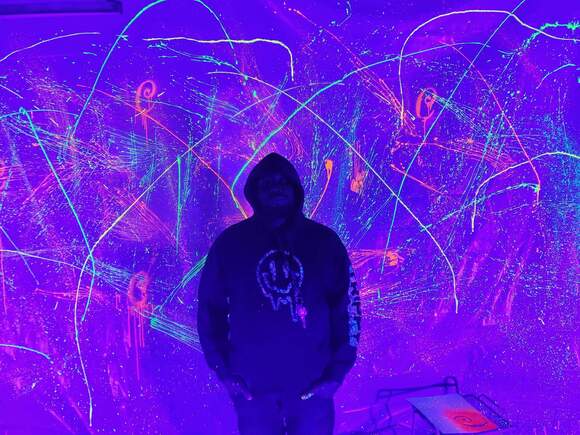 Vincent Johnson, the latest artist to break into the hip-hop scene with his new singles "Shadow," "Questions" and “Shoulder To Cry On” is turning heads this year. He started rapping in 2015 when he was just 18 years old, but now at 39, he's already released a few songs that are popping up on Spotify playlists across America organically. talk about what it means to be trending. Vincent is an amazing lyricist and storyteller who does not shy away from tough topics like depression or racial injustice - instead of tackling them head-on while making catchy beats that will have you listening over and over again.

Crazyie1's music is often described as a mixture of hip-hop and rap, but he strives to make it all his own. Crazyie1 has an infectious personality that shines through in the way he interacts with fans on social media. He also invests in cryptocurrency for added financial security—something many artists have embraced since Bitcoin skyrocketed last year.

Original Source of the original story >> Crazyie1, the Denver-Based Rapper Who is Turning Heads with His New Singles 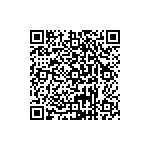