Twitter is introducing new Spaces endpoints so you can build tools, apps, and services to help people get more out of Twitter Spaces 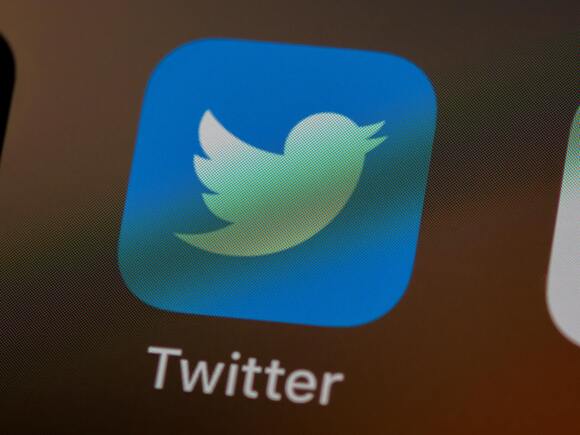 Twitter has been working on its spaces, audio conversations for a while. The social platform recently updated their users that they have updated API v2. The update will now enable the audience to share the news or information outside of the application. The company said that spaces audio rooms will be more user-friendly.

While announcing the new update about audio conversations, Twitter stated in their blog;

“We’re introducing new Spaces endpoints so you can build tools, apps, and services to help people get more out of Twitter Spaces and shape the future of audio conversations.”

The company has been working on improving its spaces for audio conversations, but before that, it was limited to the Twitter app itself only. With the latest update, it will be escalated to outside app experiences as well.

“All developers using the new Twitter API v2 will be able to look up live or scheduled Spaces using criteria like Spaces ID, user ID, or keyword. With the Spaces lookup and Spaces search endpoints, we hope to enable developers to build tools and solutions that help people on (and off).”

With the latest update, web builders and app developers will be able to develop and adjoin the spaces from their applications. Twitter further said that their decision towards the improvement of API v2 is taking place after suggestions and users’ demands.

“One of the most requested features we heard is that you want the functionality to help people discover interesting Spaces and set reminders.”

Although developers will be able to redirect you on Twitter for spaces, it does not imply that you will hear or attend any space audio from other platforms as well. Other developers and builders will only serve as a reminder, and you will have to open up a Twitter application to acquaint yourself with a particular space audio conversation.

The new space feature will prove very beneficial for space hosts. Users can acquire from the application and this latest feature as a host. This option provides a diverse opportunity to engage more audiences in your space by producing quality content and information.

Users can also leverage by pointing to a particular space and identifying the public data released about that particular space. Moreover, metadata will also be accessible for the users.

The new spaces application developers can start their audio conversation solutions from getting started. Twitter spaces also enable the users to set reminders for their interesting topics and conversations. The feature helps the user to spot the spaces on time rather than forgetting. Both the host and participants will benefit from the opportunity. Reminder settings can be integrated into the tools section for the best and timely outcome of your favorite spaces. The recent interest represented by Twitter applications shows that they are now more interested in welcoming new developers and application builders on their social platform.