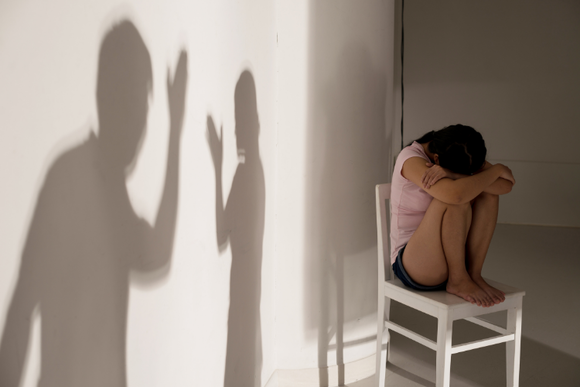 How is Domestic Violence Defined in Texas?

Domestic violence is also colloquially referred to as family violence, and the official name for the charge is “assault — family violence.” In short, this charge is for situations where assault is committed against a member of the perpetrator's family or household, or against a dating partner. Under Texas law, “family” is defined as any of the following for this particular charge:

What Offenses Are Considered Domestic Violence?

Basically, anything that qualifies for an assault charge and is committed against one of the groups listed above would be charged as domestic violence. Family violence can be charged as anything ranging from a Class C misdemeanor to a first-degree felony. Below are some of the most common family violence offenses in Texas and what they are usually charged as.

What Are the Penalties for Texas Family Violence?

There are several additional special rules when it comes to family violence charges. Firstly, if a deadly weapon was used during the alleged crime, the defendant cannot enter a guilty plea, but the jury may recommend probation, and deferred adjudication is still a possibility. Secondly, if a case is dismissed under deferred adjudication, this still counts as a conviction when authorities are determining whether or not an individual has past family violence convictions, which will elevate the severity of subsequent charges.

Can a Victim of Family Violence Decline to Press Charges?

What Are the Most Common Defenses Against Family Violence Charges?

The most common defenses against family violence charges in Texas include: