Burbank, CA - Mbur Films picks up "In the Country of Last Things" film based off of the dystopian novel by Paul Auster

Mbur Films, the indie film distribution company behind the release of Fiona Shaw's Irish epic, Out of Innocence, picked up "In The Country of Last Things" for worldwide distribution. 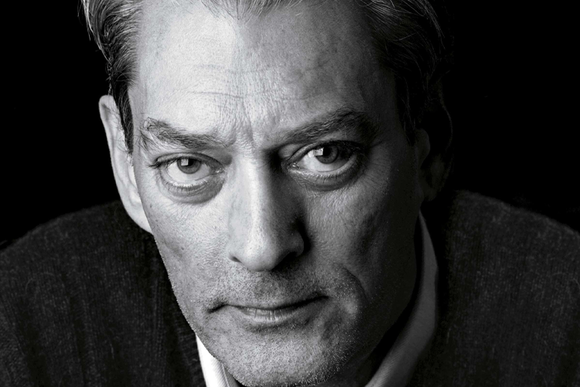 Mbur Films, the indie film distribution company behind the release of Fiona Shaw's Irish epic, Out of Innocence, picked up "In The Country of Last Things" from Alejandro Chomski for worldwide distribution.

Set in a devastated city that was once a thriving metropolis, the dystopian sci-fi story follows Anna (Jazmín Diz) who is searching for her brother, a journalist who is missing. In her quest to find him, she meets and falls in love with Sam (Von Uckermann), another journalist. Chomski adapted Auster’s novel, which has been translated into more than forty languages.

Chomski's debut film Today and Tomorrow premiered at the Cannes Film Festival in 2003. The Director's other acclaimed films include the Jennifer Lopez-produced Reggateon film Feel the Noise and Asleep in the Sun, adapted from the novel by Adolfo Bioy Casares.

This is the second high profile release by Mbur Films in 2021, the other being the Fiona Shaw and Alun Armstrong crime drama, Out of Innocence, which took home awards at the Raindance Film Festival. BradIey Coburn, Principal for the Independent Film Distributor has indicated that Mbur Films' release schedule for 2022 will feature "some very exciting films with tremendous starring talent".  While Coburn indicates that Mbur's high profile releases generally have name talent attached, they are "looking for great stories told by talented filmmakers" regardless of the names attached.

To find out more about Mbur Films go to https://www.mbur.com