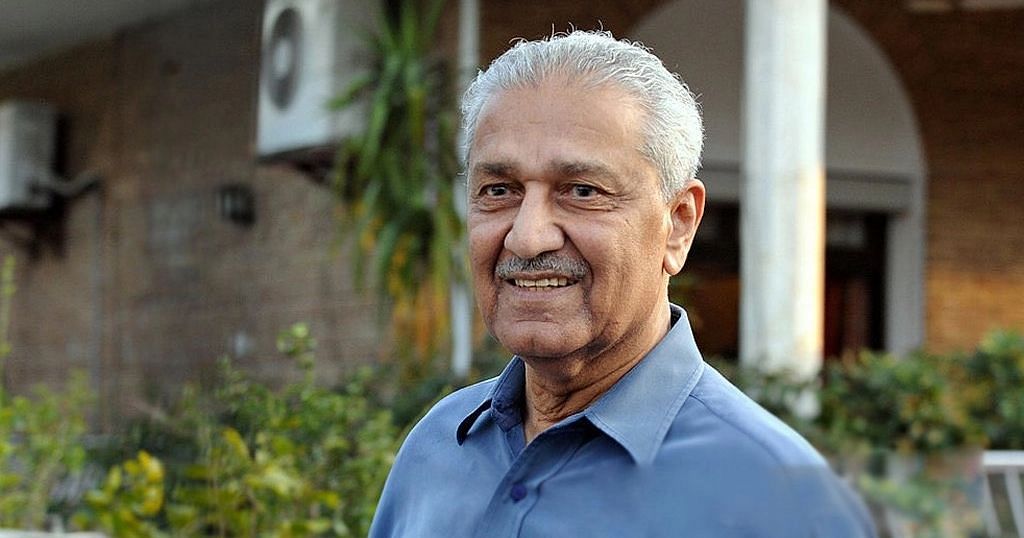 Known as the 'father of Pakistan's nuclear bomb', Abdul Qadeer Khan passed away at the age of 85 on 9 September, after being hospitalised with COVID-19-associated complications, reported AFP.
In Pakistan, Khan, an atomic scientist, was given a heroic status after he steered the nation into becoming the world's first Islamic nuclear power.
He, however, was seen by Western powers as a dangerous person, who they accused of smuggling nuclear know-how and technology to states like Iran, Libya, and North Korea.
In 2004, Khan was placed under house arrest after he "admitted to running a proliferation network to the three countries," reported AFP. Although a 2009 court order eventually ended his house arrest, Khan's movements were always guarded.
He died at Islamabad's KRL Hospital, where he was being treated for complications of the lungs. In August, he had been admitted to the same hospital due to COVID-19, but was allowed to return home a couple of weeks ago.
He, however, was wheeled back in when his condition worsened.
(With inputs from AFP.)
(At The Quint, we are answerable only to our audience. Play an active role in shaping our journalism by becoming a member. Because the truth is worth it.