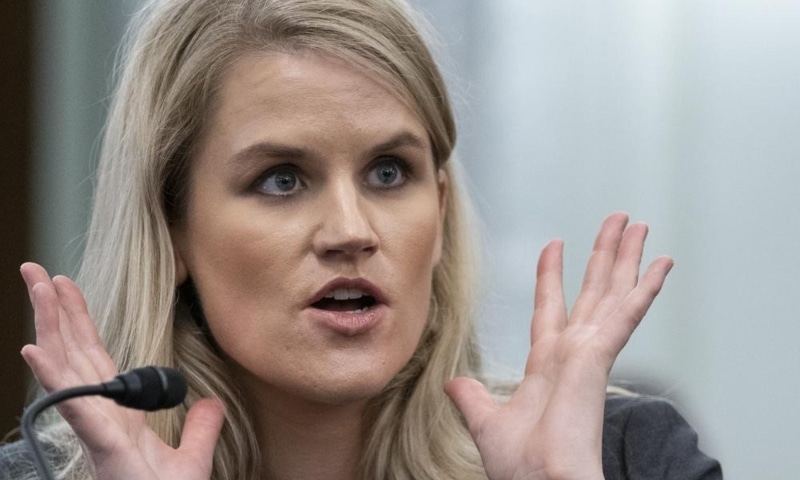 Less than two years after Facebook hired Frances Haugen to help correct dangerous distortions spilling across its platform, she had seen enough.
The idealism she and countless others had invested in promises by the world’s biggest social network to fix itself had been woefully misplaced. The harm Facebook and sibling Instagram were doing to users was rivalled only by the company’s resistance to change, she concluded. And the world beyond Facebook needed to know.
When the 37-year-old data scientist went before the US Congress last week to accuse Facebook of pursuing profit over safety, it was likely the most consequential choice of her life.
And for a still-young industry that has mushroomed into one of society’s most powerful forces, it spotlighted a rising threat: The era of the Big Tech whistleblower has most definitely arrived.
“There has just been a general awakening amongst workers at the tech companies asking, `What am I doing here?’” said Jonas Kron of Trillium Investment Management, which has pushed Google to increase protection for employees who raise the alarm about corporate misdeeds.
“When you have hundreds of thousands of people asking that question, it’s inevitable you’ll get more whistleblowing,” he said.
Haugen is by far the most visible of those whistleblowers. And her accusations that Facebook’s platforms harm children and incite political violence — backed up by thousands of pages of the company’s own research — may well be the most damning.
But she is...