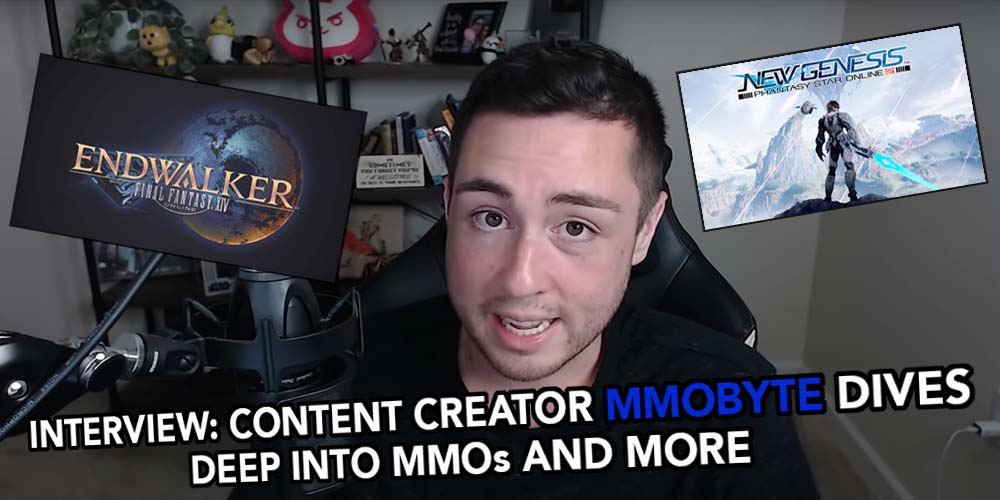 The video game industry is a juggernaut that dwarfs the movie industry. If you don’t believe me, tickle the keyboard on Google and have a look. As our entertainment desires evolve, so do the ways that we consume coverage of that entertainment. Enter content creators like MMOByte, who devote countless hours, researching, writing, reading, and playing video games on behalf of hundreds of thousands of viewers.

PopAxiom spoke with MMOByte, real name Mark or Stix as he often goes by, about going from Australia to America and becoming a content creator on YouTube with 331,000+ subscribers as of this writing.

Watching Stix, you’ll notice he’s got a clear speaking voice and an American accent, but it was only four years ago when he moved to the United States from Australia. “I was 15 years old when I got a job online doing SEO. I was attempting to land a client. There were an American and British guy up for the same client. I had a strong opinion about how I could go about achieving this client’s rankings. They both had a difference of opinion. The American and British agreed that the Australian is stupid.”

“So, I talked to people,” Stix says, ”and learned that generally, people think Australians are laid-back idiots.”

Stix came to a logical conclusion. “If being Australian is going to hinder my ability to land more clients if I want to pursue a career in SEO, then I will fake an American accent. So, I faked it.”

How did the faux accent work out? “At that...