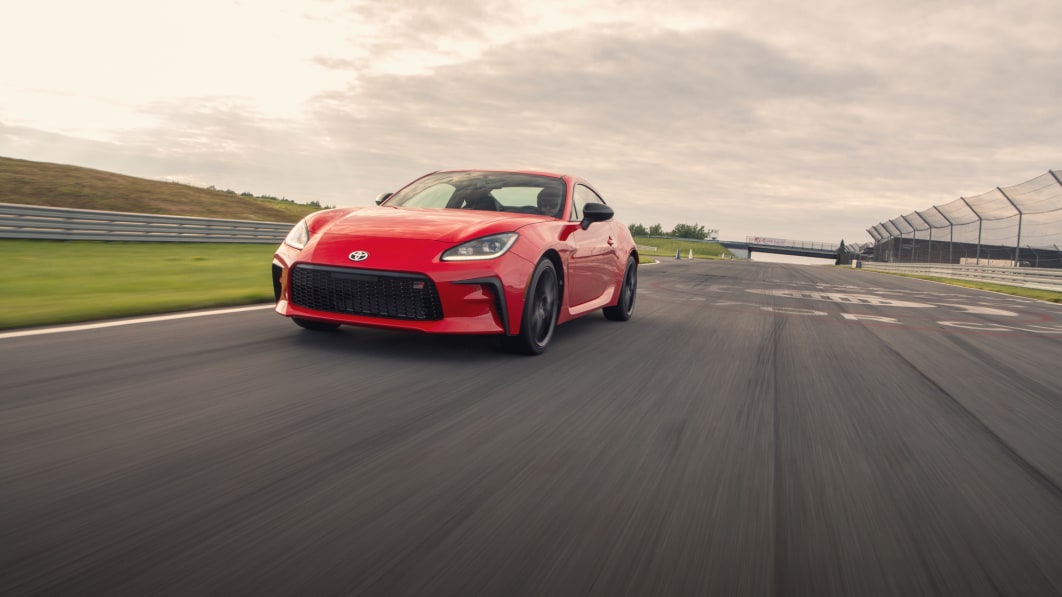 Toyota is making a small, last-minute change to the 2022 GR 86. Its marketing department is hitting the "backspace" key and deleting the space between GR and 86 to make the second-generation coupe easier to find on Google and on various social media channels.

First reported by CarScoops, the tweak was confirmed by a spokesperson for the Japanese firm's British division. "It has to do with SEO," the representative explained. Search engine optimization (SEO) is essentially what helps keywords and websites rank higher on Google and other search engines. Interestingly, it sounds like hashtags are also partly to blame: it's better to use the hashtag #GR86 than to figure out how to deal with the space.

Spending a few seconds browsing social media platforms shows that Toyota has a point. On Twitter, the #GR hashtag pulls up some Toyota-related content, including images of the rally-bred GR Yaris, but also a lot of odds and ends that are in no way related to a nimble coupe powered by a 2.4-liter flat-four engine — like information about the weather, screen shots of cartoons, and content posted by a scaffolding company named George Roberts. On Instagram, the #86 hashtag appears on numerous car photos (remember: the GR86 isn't the first Toyota with an 86 in its name) but also on images of cakes, shoes, and baseball caps. However, #GR86 is about 99% about cars.

The change won't require making any modifications to the GR86; its emblems will stay the same, for example. And, it doesn't...