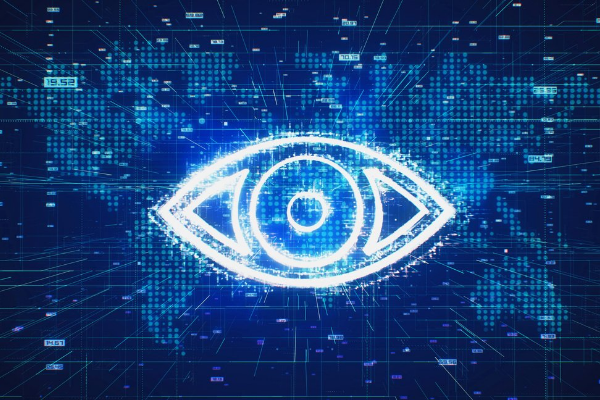 Are charities over-reliant on big tech companies when it comes to fundraising and donations? The key is to diversify digital streams

In early October 2021, the findings of a 16-month congressional investigation by the US House Judiciary Committee into tech giants Apple, Google, Amazon, and Facebook revealed that these companies had ‘monopoly power’ in their respective spaces.

It stated, for example, that Facebook (now Meta) had ’monopoly power’ in the social media space and that it maintained its top position by using its vast amounts of data and resource to “acquire, copy or kill” any imminent threat. Simply put, any new or existing social media networks that were gaining traction or showing potential were either acquired and brought into the Facebook brand, or popular features on other platforms were copied.

Facebook is nearing its 20th anniversary, meaning that charities have long established communities on the platform and, with the introduction of their Giving Tools a few years ago, have been ever more reliant on the platform to help raise funds.

In recent years, the platform has experienced a number of significant issues, such as the Cambridge Analytica scandal and more recently the exposé, titled The Facebook Files, where former employee-turned-whistleblower Frances Haugen alleged ‘a culture of profit over safety’.

Despite these issues, one more worrying issue for charities is just how vulnerable they are when these platforms experience outages. In the same week...