The ATG has become one of the most respected young composers in the music game. 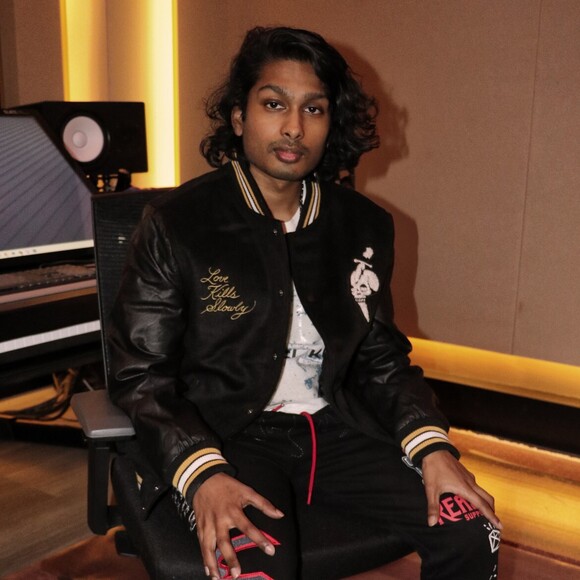 Detroit, Michigan has a reputation for raising young rappers who can effortlessly translate stories of street life into catchy, melodic rap songs. When a powerful music composer collaborates with top notch lyricists the outcome transcends mythical proportions. Detroit based super producer The ATG has assembled a diverse group of super talented artists on his Hip Hop compilation called the “Detroit Cinematic” album.

The ATG has become one of the most respected young composers in the music game due to his acclaimed work with Swifty McVay of D12 on the Devil’s Night soundtrack. In addition, he provided production on “Trap City” projects. Moreover, he has a long-standing working relationship with artist/actor Omar Gooding. Most recently, he collaborated with Chicago’s rap star Lil Reese to fully produce the “Demon Time” album. The ATG’s sound palette is intricate.

With uncensored emotion, hard-hitting beats and honest melodies, the “Detroit Cinematic” album tells the story of a unique path. From tragedies and heartbreak to glory and triumph, this project takes you on an inspiring journey about a city that is in the midst of a major comeback. Each artist uses his lyrics to vividly bring stories of his hometown’s crime infested streets to life. However, instead of only focusing on the negative, the project also paints a picture of pride and dignity. It offers a beacon of hope for many in Detroit and each artist carries his city on his back.

Joe Robinson, a Detroit native, is the project’s executive producer, The Grammy-nominated Earlly Mac (who has collaborated with Big Sean, Saweetie, Beyonce) and the up-and-coming IMBUNLEE are featured on the project’s lead track entitled “Overdue.” IMBUNLEE adds his silky delivery to Earlly Mac’s trademark flow. The song is a succinct two-and-a-half minutes long and keeps your attention the entire time as each rapper shows off his diverse styles.

If you’re a fan of lush sinister beats, dope lyrics and infectious hooks. then the “Detroit Cinematic” album is the project for you. The ATG is a maestro on the beat. He has a cinematic vision with his music. As a music producer, The ATG guides, coordinates, directs and inspires artists like how great filmmakers like Martin Scorsese directs films. His style is infused with a perfect blend of rebellious rage and charismatic cool. He delivers a fusion of musical score and Hip Hop compositions. His tracks comprise several orchestral, instrumental, and choral pieces combined with dark synth sounds.

The ATG's sense for musical layering and production are top-notch, and the themes he displays on this album are powerful. While it’s one thing to be able to put together an intuitive beat or two, it requires a whole other level of skill to be able to compile some of your best instrumentals into an experience that flows seamlessly and remains entertaining for its entire run time. The album is a masterclass in production, not just because of how good it sounds, but also due to the emotion that The ATG is able to infuse into each track. The percussion arrangements serve as the heart of each song and push the emotional undertones forward. With a soundscape this intricate, The ATG makes an early entry in the race for producer of the year for 2023.

Click the following link to check out the “Detroit Cinematic” album https://orcd.co/5q1jlre

There is no offer to sell, no solicitation of an offer to buy, and no recommendation of any security or any other product or service in this article. Moreover, nothing contained in this PR should be construed as a recommendation to buy, sell, or hold any investment or security, or to engage in any investment strategy or transaction. It is your responsibility to determine whether any investment, investment strategy, security, or related transaction is appropriate for you based on your investment objectives, financial circumstances, and risk tolerance. Consult your business advisor, attorney, or tax advisor regarding your specific business, legal, or tax situation. Newsroom: abrelease.submitmypressrelease.com 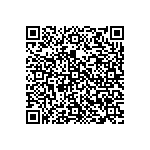 What Does Amazon Seller Insurance Cover?