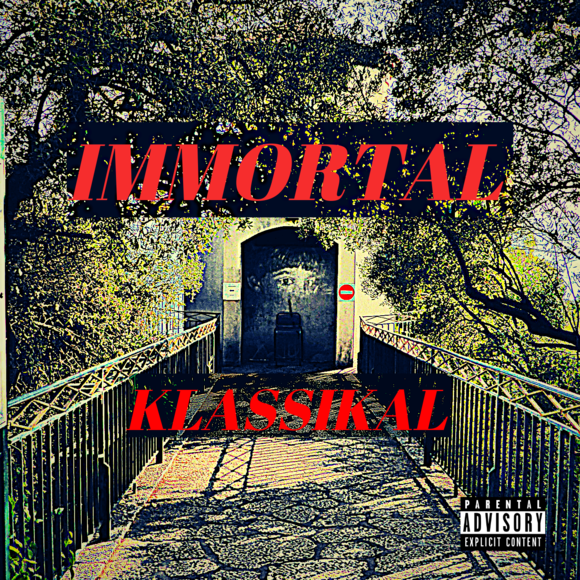 Vancouver, BC – Wednesday, March 25th – Independent recording artist and producer Klassikal has announced the release date of his single, “Immortal”, which is scheduled to drop this Friday, April 3rd.

The release will follow a string of successful singles from the rising artist/producer. Just over a week ago, Klassikal offered a sneak-peek at “Immortal”, releasing the cover art and a snippet in the midst of the COVID-19 shut down. The 17-year-old has been making use of his time, creating music in isolation at home.

“Immortal” succeeds a slew of one-off singles released early this year, however, this track is the first glimpse of his upcoming EP Pandemic Care Package (undisclosed release date). Being his first multi-track project, Klassikal is beginning his marketing campaign with this striking single.

The Vancouver-born artist Luka Roberts, better known as Klassikal, first entered the hip hop scene at the age of 15, making beats and gaining production placements with artists such as iiiso. After making practice-tracks of himself, honing his audio engineering skills, Klassikal discovered his artistic voice shortly before his 17th birthday in 2019, and he released his debut single “Otherworld”. Releasing one single every month, Klassikal steadily grew his fanbase—which continues to grow exponentially. Now, in Grade 12, Klassikal looks forward to committing more time to his craft and holds great ambition for his future. Continuing to produce for other artists, mixing, mastering, as well as designing album covers (including the “Immortal” cover), Klassikal has immersed himself in the musical world and demonstrates great potential—quickly becoming a burgeoning sound in Vancouver’s rising hip hop scene. 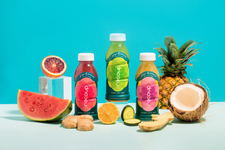 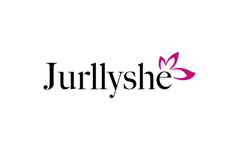