What Programming Languages Do You Need to Know for Blockchain?

Blockchain is a specialized field and a new one at that. Here are the programming languages you need to know to learn Blockchain. 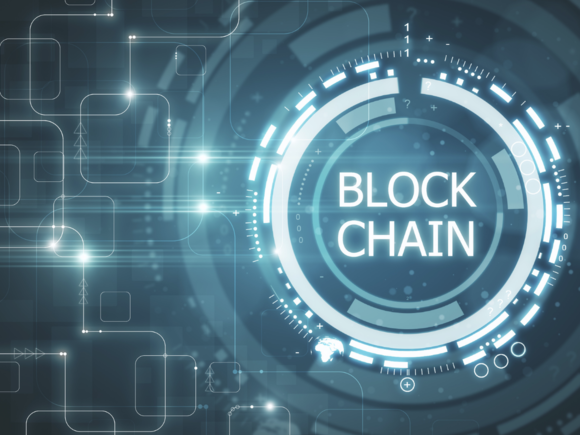 Blockchain is a data delivery and transfer system first created by the creators of Bitcoin. It’s based on a decentralized ledger system that allows multiple devices to keep track of all transactions. Hence, this allows a minimal or almost non-existent chance of hacking or interference.

Several governments and tech companies are analyzing the applications of Blockchain for their own operations. However, very few people still know what it takes to build a Blockchain and which programming languages are required. So here is a list of languages that you will need for Blockchain programming.

C++ is a derivative of C, one of the simplest programming languages. Having a background in C++ will give you a base to learn any sort of programming language; its logic, and syntax. C++ also has featured called “objects” which can be reused in other programs once created. This reduces coding time.

Ovidiu Toma, CEO CryptoDATA: a good strategy, a strong team and the right actions can save a company during pandemic