A New Flavor To The Rock World. 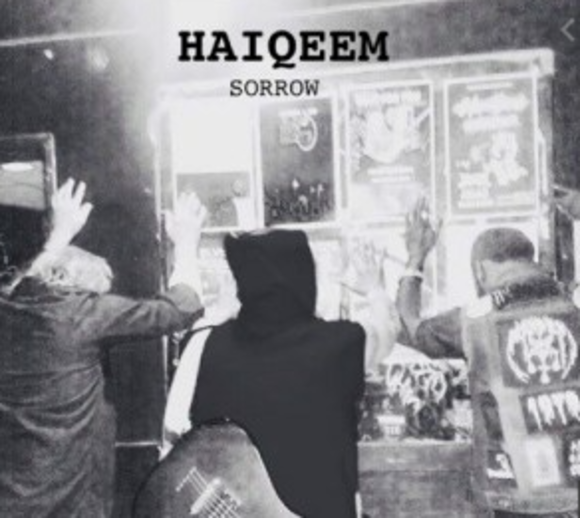 Dallas's art and music have long been at the cutting edge in terms of innovation and creativity. Now, at the forefront of the city's up-and-coming rock scene is Haiqeem with his new single, Sorrow. His music blends stylistic elements of Metal, Trap, Contemporary Pop, and Rock, winning over audiences with towering dynamics and genuine enthusiasm.

"'Sorrow' uses an allegory of a fallen angel in relationship to current events," says Haiqeem. "We didn't really plan to release the song during a time where the world is in quarantine or self-isolating, and physical distancing, but it has given it an alternate meaning. Throughout this period, I have had to rely on technology to connect with my friends and fans online, which has been an exciting experience."

His new single is different and unique and is a combination of different genres of music, creating his unique identity. For those who were previously enthralled by his single 'Don't Give A Damn,' this is a significant release on its terms. For those who have never heard it before, there is no better time to discover Haiqeem's richly textured sound than right now.