Automate Your Structure with Terraform

Idego.io explains how can terraform help you automate and transform the environment the way you like. 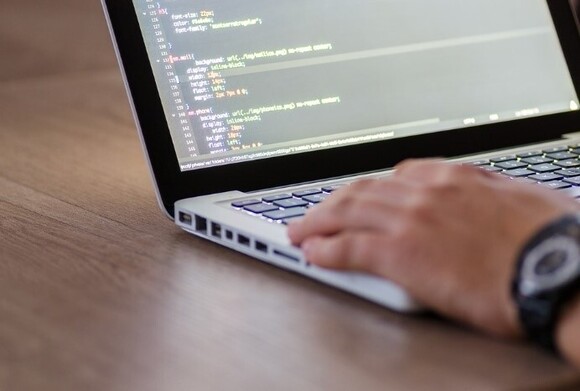 If you saw the movie "The Man of Steel," you will remember the scene in which General Zod wants to 'terraform' the planet Earth in Krypton.

If you saw the movie "The Man of Steel," you will remember the scene in which General Zod wants to 'terraform' the planet Earth in Krypton.

Well, this is exactly what Terraform does. Jokes aside, we'll see in this article how this tool works and why there are so many people using and talking about it.

Terraform transforms our environment the way we want. That's why it has been gaining a lot of space in the DevOps world: due to the provisioning of automated infrastructure. But what many still do not know is that it goes further since they have other very cool features. For more information, you can visit https://idego-group.com.

First, if you have never heard of it, Terraform is basically a tool for building, altering and configuring infrastructure in a safe and efficient manner. It is open source and was developed by Hashicorp, a company very famous for having several products/tools widely used by the DevOps community, such as Consul, Vault, Packer, and Vagrant.

And if you don't know any of these tools and want to know, leave them in the comments, and we'll do an article talking about them, which are very good to meet certain scenarios.

But then you think, "Ah, but AWS has Cloud Formation and Beanstalk, so why would I use another tool?" You don't have to answer - I will answer for you, young man.

The advantage of using Terraform is that first, as we said earlier, it is MultiCloud. That is, we were able to provision multiple environments at different cloud providers using a single tool.

Second, both Cloud Formation and Beanstalk are paid services on AWS and only work on AWS. So, if you migrate to another cloud, basically all of your automated infrastructures will be “stuck” on AWS, but I say this without criticizing the services, which are great!

Another benefit is the advantage of not having to learn a new language to create the infrastructure in Terraform. Hashicorp created the HCL (HashiCorp Configuration Language). With that, the tool became very friendly and easy to use: you look at the code and know what is being done.

Terraform also accepts the JSON format, but the use of HCL is strongly recommended since you write a lot less code using HCL and the chance of you forgetting a key when creating JSON is great.

When we use any tool or script that will automatically provision our environment, and we will declare/write it to a file, we are talking about infrastructure as IAC code. Following this approach, we gain several advantages:

I prepared a repository where we can play freely with Terraform without the need to create an account on AWS, Google, or Azure. And the best: let's do this at 0800!

Original Source of the original story >> Automate Your Structure with Terraform 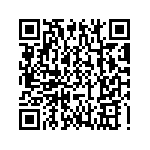