Pakistan is constantly working on recycling waste materials to make the country better for it people to live in. 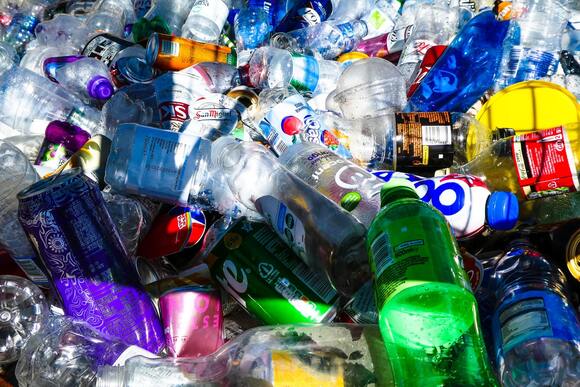 An industry official claimed on Thursday that Pakistan recycles more than 41% of its Tetra Pak carton trash, which is significantly more than virtually all of Europe and other affluent countries.

Furthermore, Bhatti stated that the facility was still running at less than maximum capacity due to a lack of collection of recyclable Tetra Pak trash cartons from the streets.

"The Tetra Pak recycling factory has a daily capacity of 70 tons, but so far only 50 tons of recyclable waste material has been gathered from streets," he stated, further indicating that around 60-65% of it was gathered in Punjab.

The pulp generated through the recycling process was provided in finished and semi-finished forms to the country's major paper and paperboard companies, according to a GER official.

In addition, Bhatti stated that ecologically acceptable weather resistant GI (galvanised iron) sheets were being manufactured from recycled materials other than pulp.

“The demand for these sheets is so high that we have advance booking agreements for it for the next four months. However, due to the limited collection of the Tetra Pak cartons waste, the demand could not be met.”

Original Source of the original story >> Pakistan Currently Recycles more Tetra Pak Waste than All of Europe, A Successful Step towards Green Future