SpaceNTime Is Looking To Solidify His Position In Music

SpaceNTime Bringing a New Wave to the Westcoast 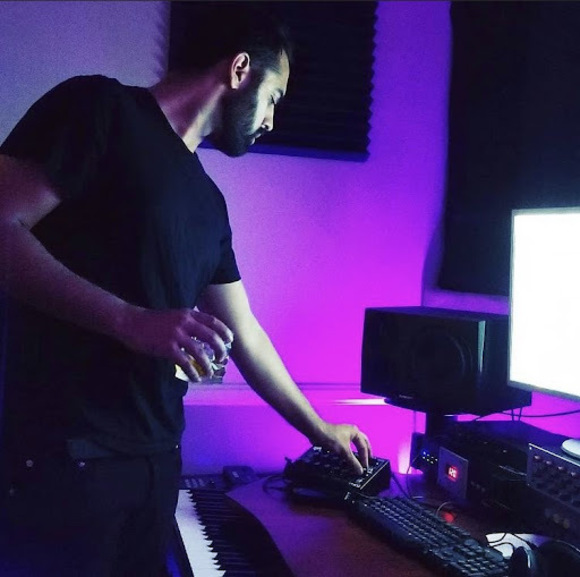 SpaceNTime aka Varun Sharma is a hip hop music producer from Los Angeles, California. He’s a great believer in originality. He always tries to come up with new and original lyrics and tracks every time.

SpaceNTime always values his original composition and tunes. He creates his music and tracks from scratch as a music composer. He never minds spending a lot of hours while brainstorming on new tunes and tracks. It is his passion.

“SpaceNTime is well-known in the Los Angeles Hip Hop circuit for my association with All Money in Records fame Pacman Da Gunman. I got the opportunity to collaborate with him in 2015 and we will be completing our sixth anniversary of this association. I have also got the opportunity to work for several musical projects featuring Dom Kennedy, Wale, Icewear Vezzo, Mozzy, The Game, O.T. Genasis, and Yhung TO,” SpaceNTime explained.

SpaceNTime has been highly influenced by Dr Dre and Dj Quick. He’s now creating his own tracks taking inspiration from science fiction and horror genres. He especially focuses on peppy nighttime sound that directly resonates with his listeners. His pleasant verses make his tracks groovy and refreshing. Right now, he is the West Coast’s most promising super musician in the making.

SpaceNTime, is a passionate musical artist, producer, and writer currently based out of the west coast. He is equally interested in investing in both Seattle and Los Angeles. Every time SpaceNTime launches his new tracks, he gets a big round of applause and congratulatory wishes for that.

“Space is known to create a unique symphony between the verses and vibes. This is my original creativity. My music goes deep into the soul and helps you meet your inner self. This is what I aim at. As a creative professional, I enjoy writing my own composition using my own thoughts and perspective. I try to stay as honest as possible. I give my full dedication and sincerity while creating my own tracks, which nobody else can do,” SpaceNTime opined.

And most noticeable tracks on a commercial level that he recently produced just this year (2021) are :

Interestingly, SpaceNTime alone contributed nine sizzling tracks to it. As expected, the album clicked and got a lot of views and likes on online music streaming channels. It also got featured in various musical chartbusters.

SpaceNTime’s music has been recently included in BET JAMS TV Network and MTV Shows as background music. Also reputed musical websites like All Hip Hop and Complex have recently published SpaceNTime on their portals.

Even though SpaceNTime has carved a niche for himself in the musical world, things were not easy. Sometimes, he thought of leaving the field and trying something new instead. But music was his passion. SpaceNTime can’t live without it.

His family also advised him to choose another field because it’s too difficult to shine as a musician considering the number of challenges that every artist faces. But he was a nonconformist, he kept on concentrating hard on his musical career and the result is now in front of us.

SpaceNTime is truly a source of inspiration for all creative artists who want to do something big and innovative in their lives.