Tarik Freitekh, on Building Bridges with the World Through Music 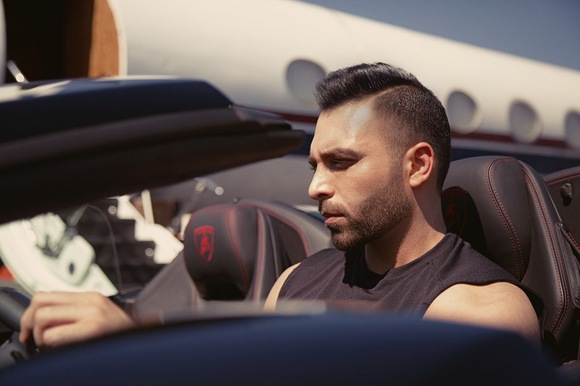 Whether we are looking for answers or wanting to distract ourselves from everything going on in the public sphere, we turn to music for comfort. Multiple problems are currently affecting our world: Viruses, wars, social issues, violence, etc. Music has become one of our most important escapes.

Tarik Freitekh is a successful American businessman, director, and producer. Freitekh brings together musicians, sounds, and cultures from all around the planet and creates genre-defying music as well as visuals built on collaborations and cross-cultural conversations. The Award-winning Director and producers ensemble consists of musicians, composers, and storytellers that unite under a singular goal: To bring a diverse group of musicians from a variety of cultures together as a means of sharing ideas and introducing new music styles to the world.

Back in 2008, at age 20, Freitekh was graduating as an architect and began his second bachelors degree in Film Production when he met Akon and started a number of collabs with many international artists worldwide. Sharukhan, Tamer Hosny, and later many noticeable features starring Shakira, Jlo, Jeremiah, Snoop Dogg, etc. Freitekh produced and directed most of the projects under his label, World Music. Recently, MTV released Haifa in LA show teaser featuring Tyrese, Kelly Rowland, Akon, Justin Bieber and many others behind the scenes of their high budget production directed and produced by Tarik Freitekh. See Haifa Wehbe in LA for Tarik Freitekh label Feat at https://www.youtube.com/watch?v=CK5ZgheUm4I.

Freitekh also helped Akon in 2014 on his project Akon Lighting Africa to help 600 million people in Sub-Saharan Africa. About two-thirds of the population live without grid electricity to gain access to clean, affordable, quality-verified off-grid lighting and energy products by 2030, Akon Lighting Africa has already enabled 32.3 million people across Africa to meet their basic electricity needs.

Freitekh was able to weave together the sounds and textures of western and eastern music. A distinctive vibe, provided by many musical styles to produce over thousands of international collaborations in Movies as well as Music using the structure and backbone of an American, Middle Eastern music and video styles. The Middle East hasbeen an important source of musical instruments for other parts of the world. Bagpipes, guitars, lutes, oboes, tambourines, viols, and most zithers have a Middle Eastern origin.

Tarik Freitekh knows that the global audience for international music is rapidly growing. By constantly bringing in a multitude of new artists and collaborators, it is forever  changing, evolving, and creating uniquely powerful compositions or indispensable outreach projects. Over the last decade, music’s geographic silos have started to disappear. Tracks are more likely to go truly international as content has become easy to share and more accessible to people around the world. American major labels, and the celebrities they broadcast to the world–are being challenged by a constellation of cultural hotspots, regional styles, and local sounds. The future of globalized music is collaborative, thanks to the tech tools that have become part of our daily lives. Social video platforms like YouTube, TikTok, Triller, and Instagram Stories have shown us how content from one place can create its own cultural resonance in other parts of the world, even in once remote or marginalized communities with limited infrastructure. Now thanks to the global pandemic, these social and messaging platforms have become lifelines, not only for personal communication and entertainment but also for keeping our connection to the broader world.

As Freitekh creates genre-defying music based on cross-cultural collaborations, one note at a time. The combination of these social forces and tech tools puts us at the cusp of a new breakthrough that will globalize music collaborations. Where everyone, no matter where, will feel local, with access to the technology that allows us to work together effortlessly.

Original Source of the original story >> Tarik Freitekh, on Building Bridges with the World Through Music 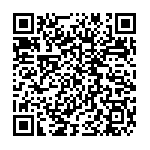