Dallas Assault Lawyer for Aggravated Assault Defense Explains When Is Defending Yourself a Defense to Assault?

If you’ve been charged with assault, it’s important to know that the defense of self-defense can be more complicated than you might realize. 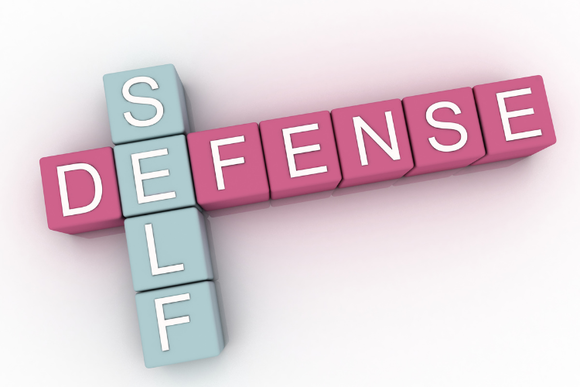 When someone is prosecuted for assault, they will often claim they were acting in self-defense against another aggressor. In fact, it’s quite common to see self-defense in news stories about people accused of seriously injuring or even killing another person.

For example, in so-called “stand your ground” cases in which someone kills an intruder, the defendant may say they feared for their life and were forced to use a weapon to protect themselves.

If you’ve been charged with assault, it’s important to know that the defense of self-defense can be more complicated than you might realize. Proving you acted in self-defense is much more involved than simply stating as much in court. This is why it’s important to discuss your case with an experienced Texas criminal defense lawyer.

First, it helps to know what counts as assault under Texas law. Under the statute in Texas, a person engages in assault when they:

Under this definition, many different types of behavior can qualify as assault. For example, threatening someone with a baseball bat can be assault even if you don’t actually make contact with the person’s body. Under the law, it’s enough to threaten the person with imminent bodily injury.

Similarly, grabbing a co-worker in a sexually suggestive or violent way or making unwanted touches can rise to the level of assault.

When Is Defending Yourself a Defense to Assault?

People who grew up with siblings or those who got into scuffles on the playground might remember a parent, teacher, or principal warning that the person who throws the first punch is the one who gets in trouble — even if the other person “had it coming.”

Generally, this is also true in cases of assault. In most cases, it doesn’t matter how awful or offensive the other person was acting. When the police arrive on the scene, they will typically arrest the person who instigated the assault by throwing a punch or brandishing a weapon.

However, it’s different if the other person brandished a weapon first. In that case, throwing up an arm to protect yourself is self-defense, even if you accidentally strike the other person in the process.

Likewise, you can probably also make a case for self-defense if the other person came at you with arms swinging. If a fist was flying at your face, you have a legal right to protect yourself.

What Do You Need to Prove Self-Defense?

Each case is different, and every case has its own unique set of facts. However, there are several things courts look for when someone has claimed they acted in self-defense in an assault case.

It’s also important to remember that you can’t use disproportionate force when acting in self-defense. If someone comes at you in a bar with a baseball bat, you can’t whip out a flamethrower to defend yourself. Your level of responsive force must be equal or lesser than the level of force the other person is using or threatening.

Use of force is sometimes an issue in cases involving police officers who claim self-defense in police killing or injury cases. In many of these cases, an officer runs afoul of the law by shooting someone who may have threatened the officer but didn’t have a weapon at the time of the shooting. These cases can be controversial for several reasons. Additionally, they tend to involve complicated fact patterns that illustrate just how difficult it can be to successfully argue you acted in self-defense.

Discuss Your Case with a Texas Criminal Defense Lawyer

Your freedom is too important to leave to chance. If you’ve been charged with assault and you would like to argue that you acted in self-defense in your case, discuss your options with a Dallas TX criminal defense lawyer.

Check out Broden & Mickelsen on WherezIt.com and states bd.

Original Source of the original story >> Dallas Assault Lawyer for Aggravated Assault Defense Explains When Is Defending Yourself a Defense to Assault?