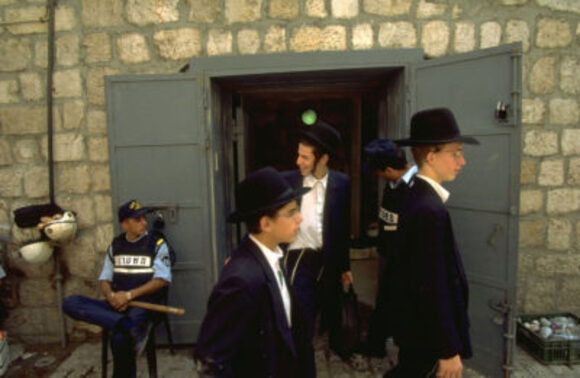 Andrew Lawler is a celebrated author and an expert in American History and the history of the Middle East. Known for his famous books, The Secret Token and Why Did the Chicken Cross the World, Andrew also publishes several articles based on past history but with a present influence. His latest article on the Who do American monuments honor the most published on National Geographic reviews more than 50,000 historical monuments currently gracing several public places and landmarks around the world. Ironically, a majority of monuments misrepresent the history. It begins with an image of the Statue of Confederate General Robert E. Lee in Richmond, VA being removed. The reason cited is a study that reveals wealthy white men dominate most of the memorials in the country.

The other important fact is that America also has more monuments of fictional women than women who made a difference in American History. The recent statue of Suffragists Sojourner Truth, Susan B. Anthony and Elizabeth Cady Stanton erected in New York’s Central Park commemorate 100 years of women’s suffrage in the U.S. All these changes were made following the National Monument Audit, a study sponsored by the Andrew W. Mellon Foundation. The study adds important data to support the debate on who and what deserves to be truly memorialized in the public places of this nation. The audit also mentions how most of these memorials focus on violent events.

The other interesting article that appeared on Politico earlier this month by Andrew Lawler is How the Opening of a Tunnel Blocked the Path to Peace in Jerusalem. A decision to open a tunnel almost 25 years ago sparked an international crisis with the political ramifications still continuing. The Palestinian protests earlier this year across the Gaza Strip is known to many. The reason for this turmoil is Israel’s plan to evict Arab residents from certain parts of East Jerusalem. Andrew Lawler, an expert in historic myths and legends, takes the readers a couple of decades back when the then Israeli Prime Minister Benjamin Netanyahu ordered the opening of a tunnel beneath Jerusalem.

This could have been a minor decision for the Prime Minister but sparked a violent uprising leading to an international crisis. The tunnel’s opening has not only helped in realizing periodic upheavals in this historic city but also understanding the challenges faced while resolving one of the most obstinate political challenges in the world. The link below offers a detailed explanation by the author on the series of events that followed after the opening of the tunnel and the effects of political remnants that still exist.

Andrew Lawler is a writer, correspondent, and author of three books: The Secret Token, Under Jerusalem, and the Search for the Lost Colony of Roanoke. As a journalist, Andrew has contributed to several magazine articles and newspapers including The New York Times, National Geographic, The Washington Post, Smithsonian, and also a contributing editor for Archaeology and writer for Science. The Best of Science and Nature Writing also featured Andrew’s work multiple times.

Coming soon “Under Jerusalem”, yet another historic masterpiece by Andrew Lawler, an author, journalist, correspondent, and expert in the Middle East and Jerusalem. “Under Jerusalem: The Buried History of the World’s Most Contested City” is going to be released in November. The book will be available for pre-order on Amazon.com, bamm.com, Barnes & Noble bn.com, Google Play, Kobo and indiebound.org.